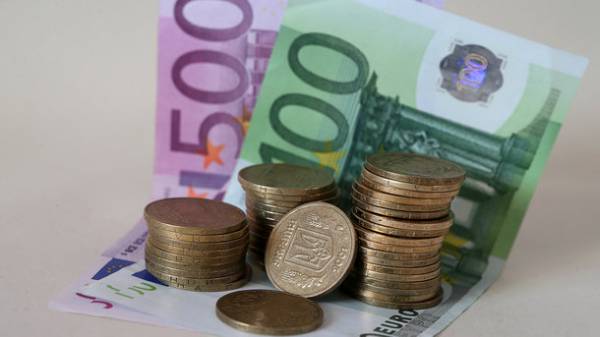 The sharp rise of the Euro in Ukraine is not associated with the visa-free regime with the EU or the devaluation of the hryvnia. The situation will depend on the situation on the world currency market. This “Today” said a senior analyst “Alpari” Vadim Iosub.

“The consistent rise of the Euro against the hryvnia observed since the beginning of March is incorrect to call the devaluation of the hryvnia, or associate it with bezveza, which allegedly led to the growth of demand for the European currency. Judging by the dynamics of the dollar, the hryvnia last months steadily strengthened, and the observed growth of the Euro – the result of a significant strengthening of European currencies against the dollar. Since the beginning of the year, the value of Euro in dollars increased from 1.04 to 1.17, or almost 13%. This is the only reason the Euro in Ukraine becomes more expensive on the background of falling of the dollar,” – said Iosub.

As the analyst Veselin Petkov, causes the growth of the Euro are the improvement of the economic situation in Europe and the continuation of ultra-loose monetary policy from the European Central Bank (ECB).

In the medium term, the Euro could fall to 29 hryvnia

According to Yasuba, the further dynamics of the Euro will be almost entirely determined by the change in the dollar, and the pair Euro-dollar, in turn, will depend on the monetary policy conducted by the fed and the ECB, they change interest rates and the tapering of “quantitative easing”, i.e. the sale of previously purchased on the balance sheet of the Central Bank bonds.

“Thus, in this equation, too many unknowns. In the coming week the Euro is unlikely to change much and will remain in the range of 29.8 – 31 UAH. Assuming that since September the fed will begin to tighten its monetary policy, reducing the volume of bonds on the balance sheet, it’s in the medium term may ensure the decline of the Euro to the dollar, and its drop to 28.5 – 29 UAH”, – said Iosub.

“If the fed will drastically tighten its monetary policy, the U.S. economy can be supported in the second half of 2017 and fall of the dollar against the Euro may stop, and the dollar could partially recoup your losses in the first half of 2017. It was then that the growth of the Euro against the hryvnia can calm down,” added Petkov.

We will remind, the Euro in Ukraine headed to the historical record – to the “red mark” for the Euro currency at the official exchange rate remains only two pennies. So, today, July 31, the national Bank set the Euro at the level of the 30.39 UAH. The maximum rate of Euro amounted to UAH 30,41 in late winter 2015. 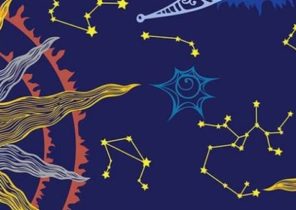