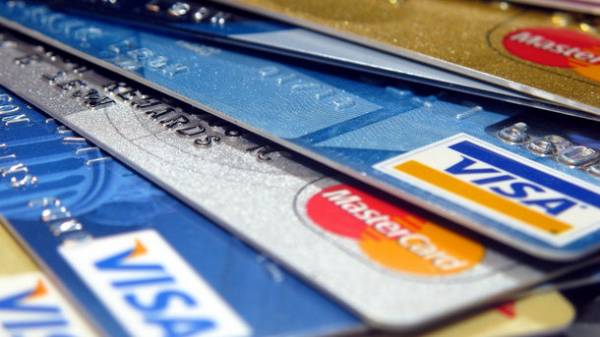 As a result of actions of speculators, citizens suffered damage for the sum over 1 million hryvnias, according to the Department of police of National police of Ukraine.

The criminal group consisted of two persons – a resident of the city of Kiev and the Dnieper river, say police. From December 2016, they recorded 23 of the online resource, which advertised the sale of computer equipment and phones. A requirement of the contract of sale was 100% payment on in advance prepared by the attackers card account. 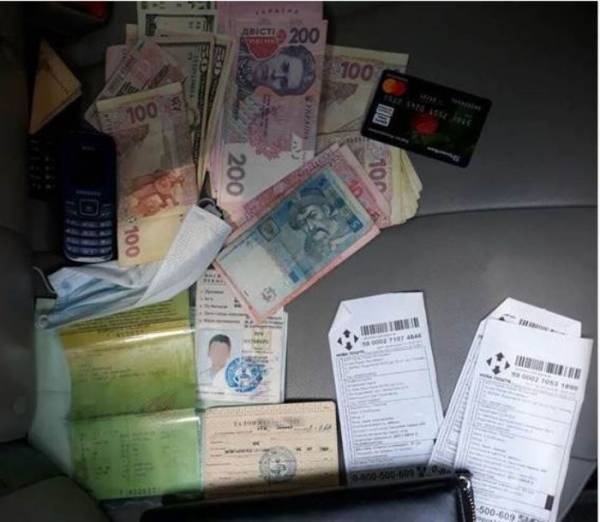 “Each of the online stores have worked for more than seven days. At the same time, professional design of websites, indicating the complete technical specifications of the goods, and also imitated by cybercriminals positive feedback from customers, there is no doubt the buyers in good faith the procedure for the acquisition of goods,” according to police.

Residence scams militiamen carried out the authorized searches, where seized computer equipment, hard drives, money, and draft records. In addition, seized payment cards and mobile phones, which they used in the criminal scheme. 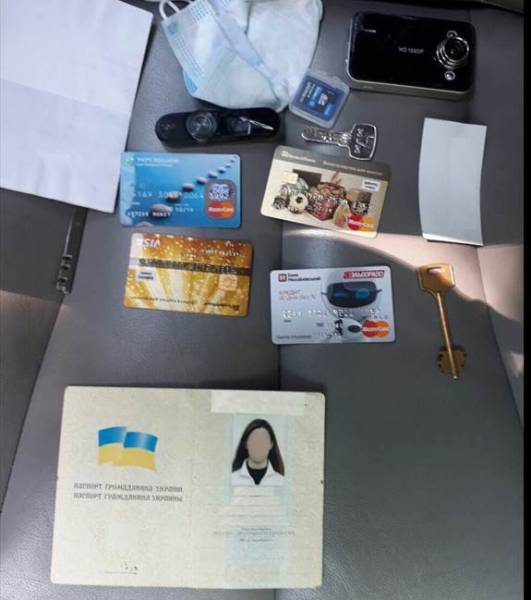 The attacker faces up to eight years of imprisonment.

We will remind, in Odessa region the crooks to “collect” money to help the soldiers.