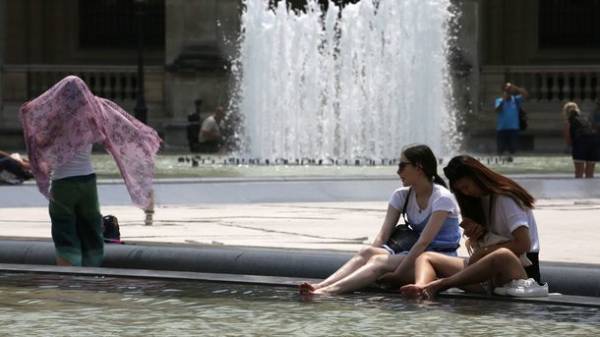 In late August, citizens of Ukraine will be an extra day off in connection with celebration of Independence Day.

So, according to the decree of the Cabinet of Ministers on transfer of working days in 2017, work day August 25 (Friday) is postponed to August 19.

“With the aim of creating favorable conditions for the celebration of the Independence Day of Ukraine, and also to ensure the rational use of working time, recommend to the heads of enterprises, institutions and organizations to transfer in the manner and on the terms defined by the law, the working day from Friday 25 August to Saturday 19 August”, – stated in the order.

Earlier it was reported that in honor of Independence Day in Kiev will be held military parade. Defense Minister Stepan Poltorak promised to the Ukrainians “surprises”.