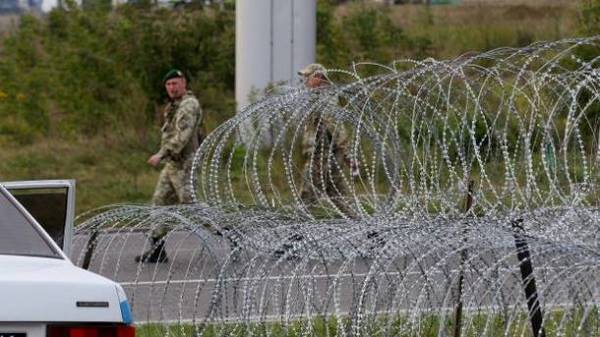 Ukrainian border guards had to act according to the statutes of the Border guard service and the power to stop a breakthrough by the ex-Governor of the Odessa region, Mikheil Saakashvili, and not be guided by the order from the outside. This was told to the “observer” the people’s Deputy from Blok Petro Poroshenko Alexander Briginets.

In his opinion, order the guards not to use weapons is illegal.

“In Crimea when it too was ordered not to use weapons. There is a Charter, which defines the actions of each person. Every person who performs their duties on the border, should obey him and not act according to the orders that they are given,” — said Briginets.