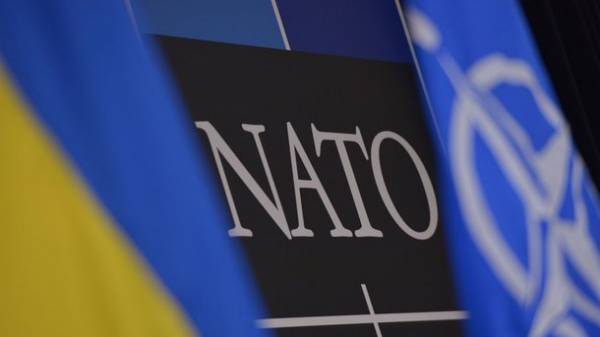 “The purpose of participation in the event is the acquisition of our Marines skills of joint action in multinational units in accordance with NATO standards”, – stated in the message.

During the exercise Ukrainian Marines together with foreign colleagues will practice defensive and offensive actions, the execution order of RAID actions, as well as the technique of introducing a live firing of small arms, tactics and techniques patrolling operations, etc.

As reported, the event will last until August 11. 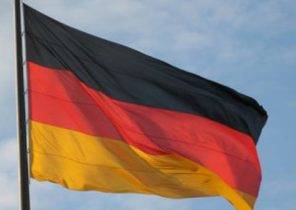