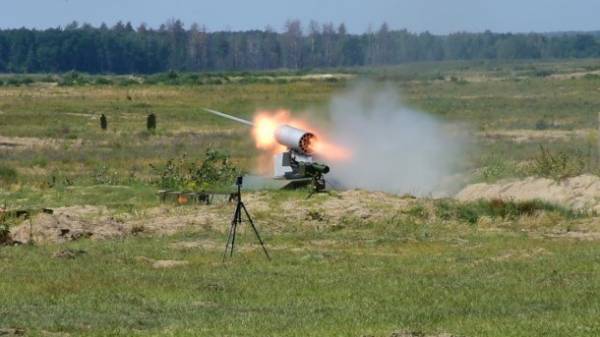 The President of Ukraine Petro Poroshenko was delighted with the novelties of Ukrainian defense industry, particularly armored personnel carriers, unmanned “Phantom-2”. About this he wrote in Facebook.

“Unmanned armored personnel carrier “Phantom” -2: powerful and effective. Able to create a sense of “Hail” on the field of battle, and has already proven its reliability while successful tests”, – wrote Poroshenko. 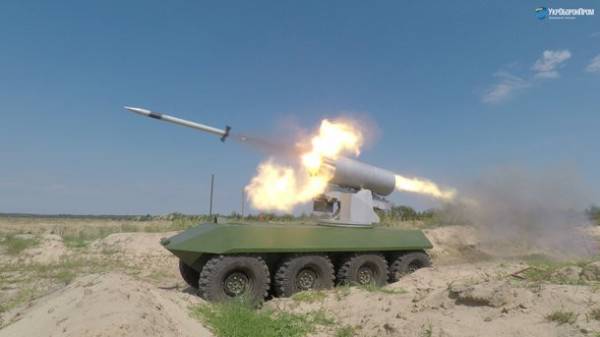 He also noted that during testing passed the test of anti-missile system “Stugna-P” light and portable missile complex “Le Corsaire”.

See also: The APU destroy the Russian tanks on Donbass

“The Ukrainian army is getting stronger every day,” added the President.