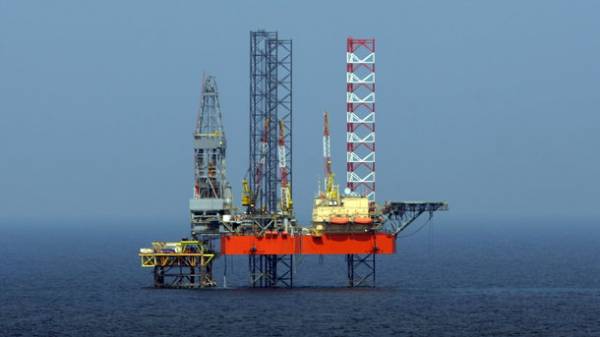 World oil prices fall, as investors eyed meetings of the Committee for monitoring the implementation of the agreement of OPEC countries and some non-organization of States. 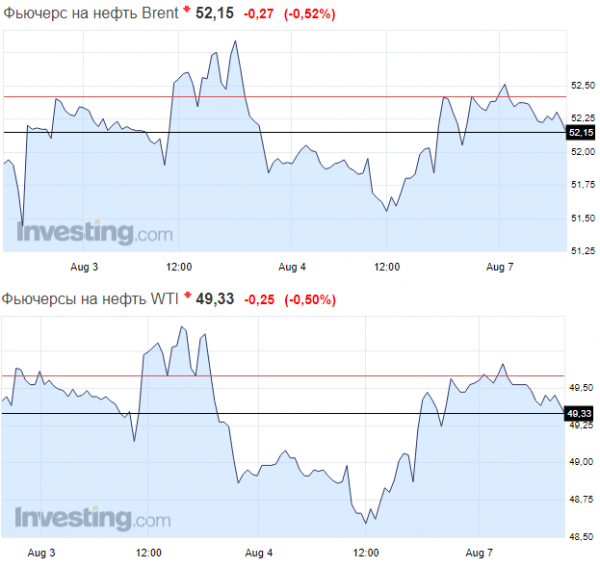 The meeting in Abu Dhabi will be held under the chairmanship of Russia and Kuwait, in the presence of representatives of Saudi Arabia, it was reported earlier in the release of OPEC.

The Ministerial monitoring Committee and the technical Committee of experts of the OPEC+ was established to monitor observance of the agreement and to make recommendations for the adjustment of its conditions. The committees include representatives from Saudi Arabia, Venezuela, Kuwait, Algeria, Oman and Russia. However in Abu Dhabi the other members of the committees will not appear as “delegated to the chairmen of their responsibilities for the conduct of these meetings.”