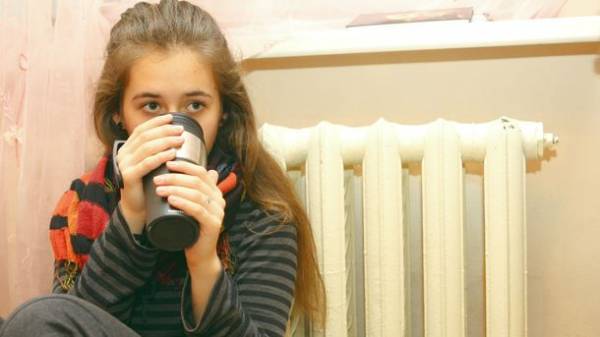 The recently adopted law on amendments to the state budget in 2017 had made provision for about 14 billion UAH to pay off debts of the state to the utility providers on the calculations for subsidies. If the company receives these funds, they will be easier to prepare for the coming heating season.

The main components of the TEK training for the winter – is the creation of necessary reserves of gas and coal and provision of conditions for stable operation of the United energy system (UES) of the country. This can be attributed to the reduction of heat consumption through thermal modernization of buildings.

The issue of gas 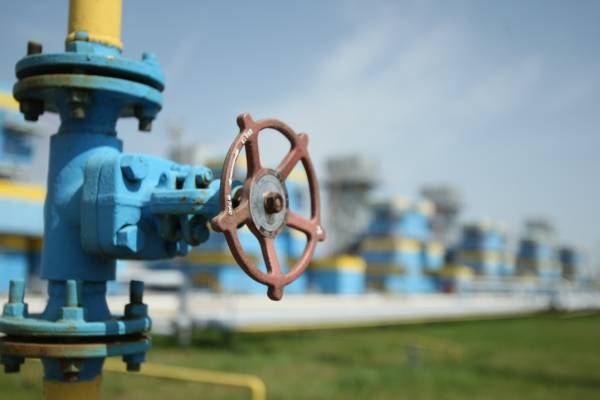 For the first half of the gas imports in annual terms increased by 2.3 times. “Naftogaz of Ukraine” does not import gas from Russia for 600 days, from 26 November 2015, buying it solely on the Western border through Slovakia, Hungary and Poland.

For the first half of the gas imports increased by 2.3 times

The leaders of “Naftogaz” said that it was ready to resume the purchase of gas from “Gazprom” as soon as he will abide by the decision of the Stockholm arbitration, which was adopted in the dispute between the two companies.

In early summer, the economy Ministry had calculated in accordance with the standards of resolution of the Cabinet of Ministers No. 187 of March 22, 2017, and it turned out that we need to raise the price of gas supplied “Naftogaz of Ukraine” in the framework of the special obligations, i.e. to the public – since October 1, 19%. “Naftogaz” as the state enterprise was required to use the results of these calculations in developing its financial plan for 2017. But in approving the plan, the government reduced the parameters of the revenue side, while maintaining current prices for gas supplied within spacebattles. Thus, the reason for the autumn increase in prices for gas for the population there.

As the price of gas for the population does not change, will not be increased and the price of its purchase “Ukrgazvydobuvannia”, daughter of “Naftogaz”, the main gas producer in the country (about 75% of the total production). The miners are constantly told that they do not have enough funds for investment.

Reason for the autumn increase in prices for gas for population

However, in the period from 12 to 16 July “ukrgazvidobuvannya” reached daily production level 42.1 million cubic meters, which is the maximum value over the past five years. It is 7.4% more than in the same period of 2016. According to the company, production growth is mainly due to the use of new technologies, particularly hydraulic fracturing. According to the company, the average cost per gap is about 4 million. Spend UAH 300 million on these works has received gas by 1.2 billion UAH.

The situation with coal

Enterprises of the country in January-June produced 18.4 million tons of ordinary (i.e. non-enriched, and unsorted) coal, a decrease of 2.9% compared to the same period in 2016. Moreover, the production of coking coal decreased by 24.7% to 3.4 million tonnes and energy increased by 3.8 per cent to 15.0 million tons For thermal power plant, thermal power plants account for a major share (93%) of consumption of coal, produced in Ukraine, and it has increased in recent years. According NKREKU, the share of coal gas group on TPP in the first half amounted to 76.5%. 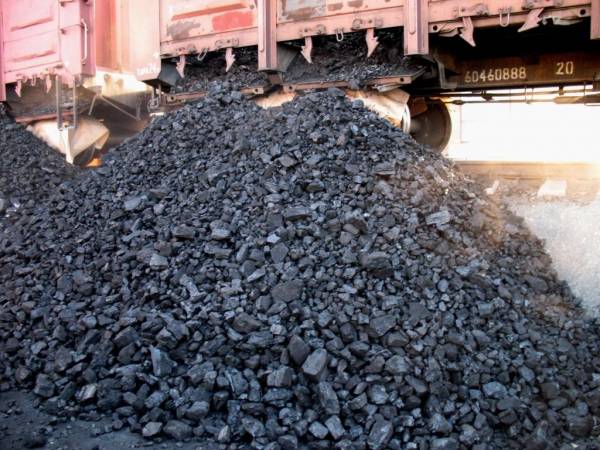 Ukraine is not going to need the anthracite coal group in six years, announced on 19 July the Minister of energy and coal industry Igor Nasalik: “a year and a half, we will not be a question for the group of anthracite coal for thermal power plants, will remain relatively small demand only CHP”.

According to the Minister, is currently undergoing conversion in the gas coal of two power units of zmiivska TPP and one Tripolski. In addition, now this question is actively engaged in “DTEK Prydniprovska TPP”, which by the end of the year plans to transfer two units of imported anthracite to Ukrainian coal grade G. the Decision on transition to gas the group has also adopted the “Donbassenergo”.

The Minister believes, at the present time in Ukraine coal is almost two times more than it was a year ago. “I don’t see a problem passing the upcoming heating season,” he said.

Utilization of installed nuclear capacity was 75.9%, which is 9.4 p. p. more than in January-June 2016, i.e. the units are used more intensively.

The process of thermal modernization of buildings

To date, the level of heat loss in most buildings in Ukraine exceeds acceptable performance. For large heat modernization needs huge funds (the maximum score is 900 billion UAH) and the corresponding regulatory provision. In both of these areas there are positive developments, although more slowly than they could.

According to the Saee, on July 17, the average volume of loans for the purchase of non-gas boilers energy efficient equipment and materials physical persons, condominiums and HBC is 163.3 million UAH. At the same time in Lviv oblast, this figure is 362,46 million (the best in the country), in Kyiv and region – 328,39 million UAH. and in the Nikolaev region – 60,58 million. (less only in a torn occupation of Lugansk region).

In Ukraine again weaken quarantine: what will change from June 5