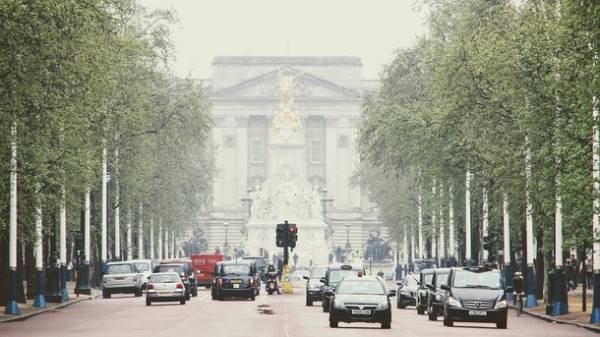 UK plans from 2040 to prohibit the sale of all new cars running on gasoline or diesel fuel, writes the Times.

Earlier, the mayor of London, Sadiq Khan, has offered to pay the owners of older diesel cars up to 3,5 thousand pounds sterling for the fact that they changed them on cars with more environmentally friendly engines.

According to the newspaper, the new measure will be part of the government’s strategy for improving air quality. It is expected that the government will announce on Wednesday. To combat emissions of nitrogen dioxide from diesel engines is planned to allocate 255 million pounds.

“Poor air quality is major environmental risk to health of the UK population, and the government intends to take decisive action in the shortest possible time”, — the newspaper quotes words of the representative of the Cabinet of Ministers.

According to the assessment of the British government, air pollution is responsible for approximately 50 thousand “early deaths” in a year, and its effects cost the budget every year to 27.5 billion pounds.

Policies to encourage sales of diesel vehicles was adopted in Britain after generated in the exhaust of gasoline engines carbon dioxide was found to be the most dangerous emissions that affect global warming. Now, however, scientists and government officials Express concern in connection with growing volumes of emissions of nitrogen oxides in the exhaust of diesel engines already.

Earlier, the company , Volvo will cease production of cars with internal combustion engines in 2019. The automaker plans to shift production of electric cars, the model number will also remain the vehicles with hybrid engines. 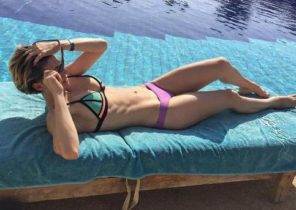 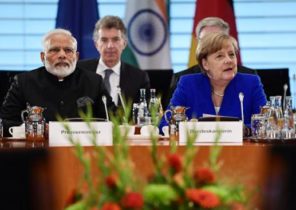