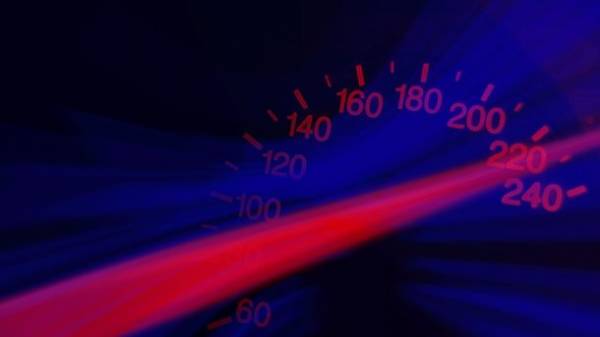 “The draft resolution… has the goal of reducing the number of accidents on the roads by reducing the maximum permitted speed for vehicles. With the purpose of approximation of Ukraine to European standards, the Draft proposed to amend the paragraph 12.4 of the Rules of the road in terms of reducing speed of vehicles in settlements with 60 to 50 km/h”, – stated in the message.

In this case, from 23:00 to 6:00 in settlements movement of vehicles is permitted at a speed not exceeding 60 km/h.

We will remind , Ukraine has installed the first system slowdown automovement on the roads. 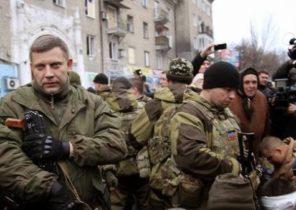 Crazy idea Zakharchenko: the reaction of the Ukrainian and world politicians to “little Russia”