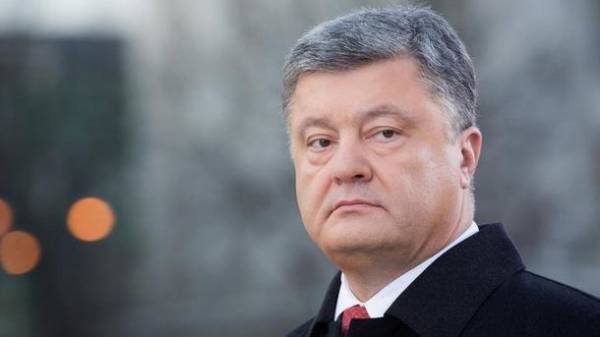 The President of Ukraine Petro Poroshenko will arrive in Washington with a two-day state visit tonight. It is reported by TSN.

It is noted that the head of state plans to hold meetings with the American Ministers of economy and energy.

However the highlight of his trip to America will be meeting with the Vice-President of the United States Mike Pence and the American leader Donald trump, which will take place tomorrow, June 20.

Note that this is already the third visit of Poroshenko as President of Ukraine in Washington and his first meeting with the new President of the United States.

Earlier, former U.S. Ambassador to Ukraine in an interview with “Today” reported, Petro Poroshenko and Donald trump during a meeting is likely to discuss the war in the Donbass and sanctions against Russia.