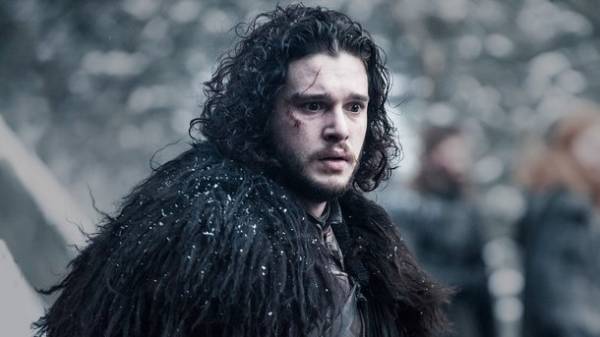 A mathematician from Budapest came to the conclusion that the main “winner” in the TV series “Game of thrones” will become a favorite of the audience with Tyrion Lannister, or a schemer Peter Baelish, Theon Greyjoy, according to the online edition Phys.org.

“I think I was not the only one interested, will die if a my favorite characters in the new season, and also which of them will survive to the next. In the world of Martin social status of the characters and the number of true friends is very important, and I have analyzed the position of each character using the methods of network analysis and machine learning,” writes Milan Anosov of the Central European University in Budapest.

To disclose these relationships, the scientist has analyzed all the film scenes in which his characters communicate with each other, and made a kind of “social network”, nodes which were all minor and major characters of “Game of Thrones”. In total it includes approximately four hundred “players”, connected with three thousand ties.

Based on the information about the relationships of the characters who were killed or missing in the first six seasons, Hungarian mathematician using machine learning systems have attempted to calculate the probability of the death of the still living characters of “Game of thrones”.

As shown by these calculations, the top five characters who might die in the beginning of the season, entered Queen daenerys Targaryen, the head of her army, Grey Worm, young Robin Arryn, Podrick Payne, former squire of Tyrion Lannister and Tully Admur, the deposed ruler of the riverlands. One of the predictions Anosova already partially come true – the leader of this “anti-rating” was Tiana sand, bastard daughter of Prince Oberyn Martell.

The least likely to die were not typical for Peter Baelish or Tyrion Lannister, but for minor characters such as Theon Greyjoy, Jorah Mormont and Tormund.

Among kings and Queens, the calculations show the math, the longest live Cersei Lannister, the reigning Queen who lost three children in past seasons.

“Game of thrones” — the fantasy series based on a series of novels by American author George R. R. Martin’s “a Song of ice and fire”. Out 2011.

The project has brought fame to many beginners and little-known actors, for example, Emilia Clarke, kit Harington, Sophie Turner and Maisie Williams.