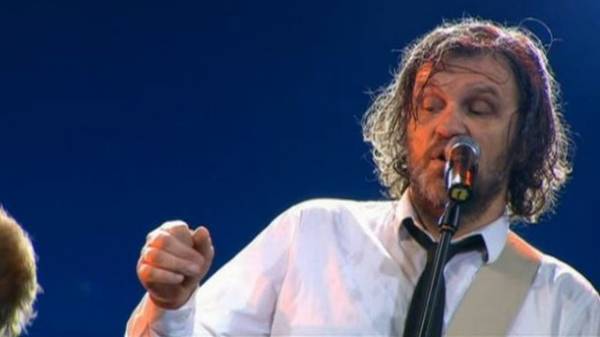 Famous Serbian filmmaker and musician Emir Kusturica was in the base of the “Peacemaker” for the illegal visit to the occupied Crimea.

According to the website, Kusturica is charged with deliberate violation of the state border of Ukraine, the denial of the Russian aggression, participation in the legalization of the annexation of Crimea, the illegal tour activity on the territory of Russia-occupied Crimea.

See also: Famous Russian presenter got to the base of the “Peacemaker”

Note that Serbian Director yesterday, July 23, flew to Simferopol, and then went to Yalta to give a concert.

However, upon arrival in the Crimea Kusturica had time to check the scandalous anti-Ukrainian statements, read more read here.

The IMF changed the requirements: what reforms are now needed in Ukraine for tranche