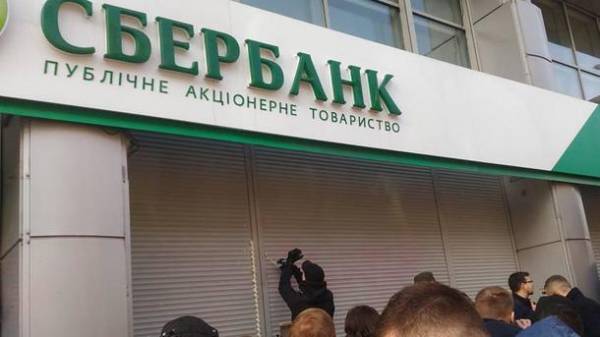 Ukraine has promised the IMF to ease sanctions against the banks with Russian state capital as soon as it becomes available.

“Recent events caused a strong negative public reaction to the activities in Ukraine of the Russian state banks. In the interests of national security, we have imposed restrictions on the operations of these banks with their parent agencies and report such action to the Executive Board of the IMF in accordance with decision No.144-(52/51)”, — stated in the letter of intent, which is attached to the Memorandum of cooperation between the IMF and Ukraine.

“We drop these restrictions, as soon as the security situation allows us to do” — promises the government in this letter.