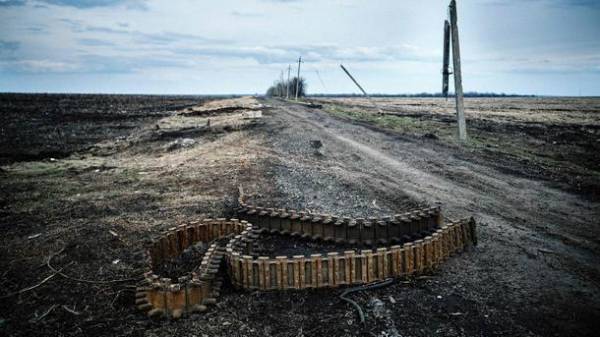 “We continue to receive disturbing news from Eastern Ukraine, unfortunately, not for the first time. The agreed ceasefire is not holding. We continue to see numerous weapons deployment at the contact line “, – said in a statement.

The German foreign Ministry recalled that in recent days killed 14 Ukrainian military and 13 were injured, and the repeated assurances of the parties about readiness for ceasefire and withdrawal of heavy weapons.

“After a brief decline in the number of fights should recognize: for a long-term truce, it seems, lacks the will of the conflicting parties”, – noted in Department.

“We urge all parties to immediately implement the agreements reached. Otherwise there is a risk to strengthen a military conflict that will take more lives, and the political process will end completely, ” said the German foreign Ministry.

While in Germany stress the need for political will to resolve the conflict, because without it, any “negotiation efforts lose their value.”

“Eastern Ukraine needs, at last, in visible steps towards peace”, the statement reads.

Reportedly, more than a third of Russians favor neutrality with the so-called “LDNR”.