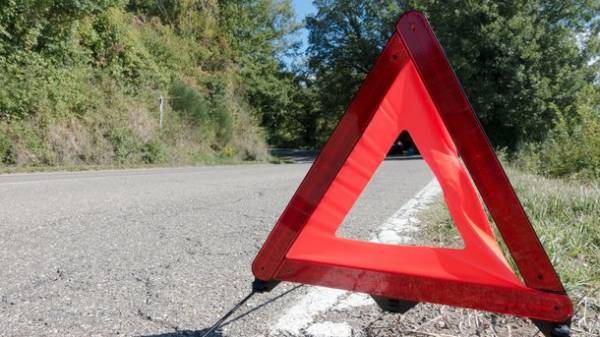 The traffic situation in Ukraine every year becomes more “interesting”. After the reform of the traffic police not enough police to catch all violators for speeding, running a red light or crossing a double axis. And drivers, especially in the European rooms who had ordered or bought their old European cars for 1500-2000 euros, the machine is not particularly cherish: an accident happened, the driver stopped the car, if it is not on the go — a small loss, but if on the go — left. Insurance if there is, “green card” with which to contact the MTIBU (motor vehicle Bureau). And it turns out that the car listed for a certain Hans in Germany or Otto in Latvia. In the end, the number of accidents is growing all the time, and become a victim, even carefully following the traffic rules.

About how to act in an accident according to the law and how the legislation that we have tested ourselves: the editorial staff missed the pedestrian and his speed flew another participant of road accident who failed to respond. Our experts — assistant judge of the capital Irina Savenko, inspector of road supervision Alexander Gansa and Director of the center sales and settlement of insurance claims SK “Galician” Didenko Irina helped her to understand the intricacies of the procedure.

STEP 1: call the police and insurance

As soon as the accident happened, before starting to sort things out, call 102. Be prepared to provide information: the name, the scene, the license plate of a car whose owner is calling and the phone number. From the practice: there are not answering right away — the police are busy people. Depending on traffic and time of day to wait for a patrol car can be from 15 minutes to 3 hours. Experienced motorists claim that police officers come much faster if in parallel with the police to call an ambulance. And if you want to patrol warning in advance (especially on the highways between cities, where the regional police react longer than the counterparts in large cities) – call the ambulance: stress or pressure jump happens during the accident each driver.

But this trick is a pitfall: if the accident is injured to which the ambulance arrived, the necessary arrival of the investigator. And the investigator, after reviewing the situation, refer the matter to the inspector immediately, but in the course of the day. But if there were no injuries, the police draws up a Protocol and the case is referred immediately to the inspector. So, the trick is speeding the police and possibly tearing them from the registration of more serious crimes, you still lose the day.

Waiting for the patrol get busy: take a photo or write down the license plates of all the affected cars, the phones of the participants of the accident and, if possible, take a picture of the policies or the hull. It will not hurt to call the insurance to declare a case must be made within three working days. Well, if there are witnesses to the accident who are willing to testify, and record their contacts. If necessary, the inspector will call to testify. In our case, the witness was very helpful. 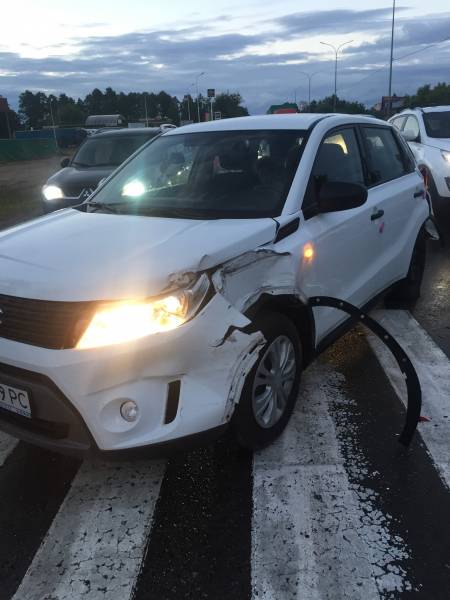 Sticking to the rules. Even following traffic rules, it is possible to get into an accident

STEP 2: take pictures of the readings

Police describe the incident in mind. In the confusion and stress can mess things up — putting the wrong speed (note the road signs) or distance. Each participant will have their own vision of the situation, so take a picture of the circuit and the scene of an accident previously carefully studied. At the accident scene, a record is made, if possible, is also a good idea to take a picture. Usually the rights are withdrawn at the one to whom the Protocol — instead give a temporary permit, which is valid for 3 months. In our case, it took away the rights of all parties to the accident, explaining: “Such rules. Take the inspector”. It was done on the 4th day.

Practice: be sure to take a picture of the testimony of all parties and witnesses. Instead the rights to ask for help on the spot, and ask a policeman where to get a rights withdrawn. This is usually the regional police Department (in Kiev — Narodnogo Opolcheniya str, 9). If you called an ambulance, but do not want the matter studied by the investigator (takes 1-2 days) — the Protocol specify that victims no.

Alko-test is carried out in case of an accident with victims or suspected alcohol intoxication. If victims hospitalitynet soon, the test is carried out in meduchrezhdeniy. Yes, and the police themselves may in itself not be a device for determining the alcohol level. In our case, the Alcotest to all participants in the accident were advised to come alone in 4 nights, 7 hours after the accident, the district hospital that did not have tubes for the breathalyzer. So be prepared to go to the hospital, and buy rolls for your machine.

Step 3: Relations with the insurance

The culprit must say your insurance about the accident within three working days. Otherwise, the insurance company can refuse payment, especially if the policy (civil liability). In both insurance and their own, and the culprit — have to say and the victim to come and write a statement to protect themselves from possible defaults. In our case, what happened: the culprit was on the 5th day, and good thing we took a picture of his policy and declared on the 2nd day. The insurance also call as a valuer to assess the car within 10 working days.

But the state doesn’t get the money. To start the procedure of payments of insurance will begin after the application for payment, which will be confirmed by a court decision entered into force. Only then, within 90 days, you can get the money.

Pitfalls. Insurance is not interested in payment, so the appraiser may not arrive within the stipulated 10 days. Take his phone and call the insurance. For reliability, you can request an alternative examination, for example, your insurance: this will protect you from unfair assessment.

STEP 4: the Court humane, but not imminent

The case is transferred either from the investigator (if there are victims), or from police patrol inspector of the district in which the accident happened. The inspector in no hurry: he calmly raises all participants, if required, and witnesses, and interviewing. Usually it takes from 2 to 10 days. In our case, it was delayed until 10 days. After the inspector reports the case to the court at the scene of the accident, which must consider it within 15 days. The court decision comes into force 10 days after its adoption, i.e. the whole procedure takes about a month.

Pitfalls. Not in a hurry no one except the victims. Therefore, for reliability get a phone inspector (which Department will submit the case, say the police) and call him. In your best interest to speed up the process, so he quickly transferred the case to the court. The court is typically called only on who made the Protocol. And what will he say and what will persuade a judge — is unknown. Therefore it is better to find out the date and place of the court in advance and come on their own initiative. So, in our case, the arrival of the injured employee the wording was important: the third victim, who came to repair the car will eventually be at their own expense — he in the judgment does not appear.

Acting according to the rules, after the accident, even with the absolute innocence, rely on the minimum insurance payment only after 4 months. If the amount paid does not cover the repair of the car, the difference can be obtained only submitting a separate claim for compensation of material damage. It may be delayed for many years. 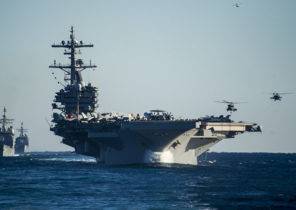