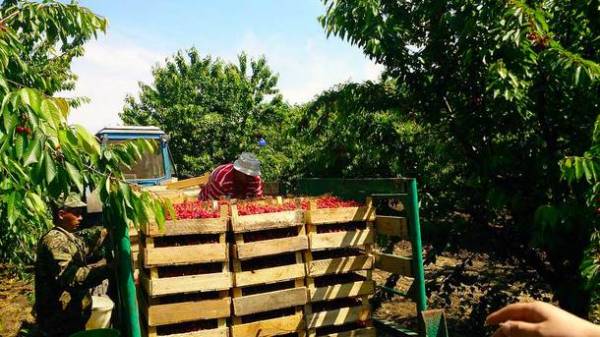 For the first time in the history of independence, Ukraine was able to significantly expand the geography of exports of cherries and reduce dependence on the Russian market, experts say “Infolower”.

In June 2017 the Ukrainian cherries sold at least six countries.

In Poland, Ukraine imported record volume of Ukrainian sweet cherries – almost 500 tons. In addition, customers in this season are Germany, UK and even Hong Kong. The main buyer left Belarus. 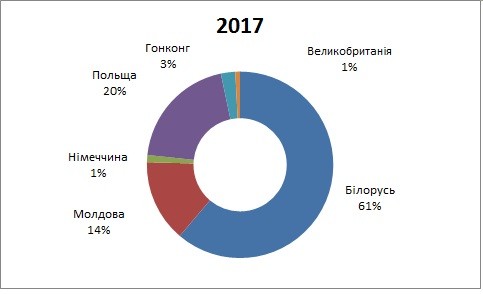 The total volume of exports increased by almost 60%, compared to last season.

As reported, despite the optimistic start to the export season of strawberries, according to experts, the overall result will be worse than last year.