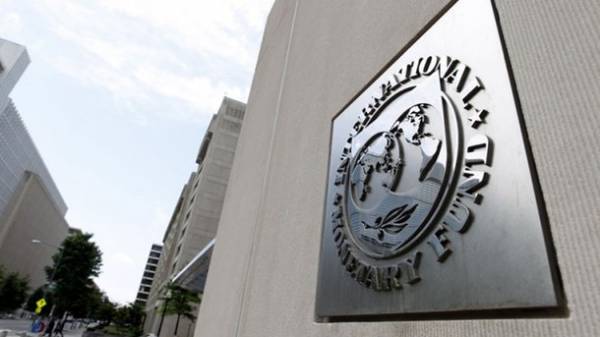 Key requirements the completion of the fourth review of the extended Fund of Ukraine (EFF) with the International monetary Fund (IMF) are pension reform, privatization and fight against corruption. This was announced by Fund spokesman William Murray.

“Fourth review of the program by the Board of Directors possible after the required in the framework of the revision of the reform will be implemented. The main ones are the pension reform, measures to accelerate privatization and concrete results in the fight against corruption,” said Murray during a traditional briefing in Washington.

In addition, said Murray, the fourth revision also important are the continuation of fiscal reforms and reforms of the energy sector.

With regard to land reform, according to the IMF, it still is an important condition of the program. However, in order to reach consensus on key issues, you must postpone it to the end of the year.

The NBU had earlier estimated that Ukraine thanks to the IMF could reach $ 20 billion foreign exchange reserves by year-end. However, due to delays in important for the cooperation with the IMF reforms , Ukraine can receive one tranche of the Fund this year, noted earlier in the national Bank.