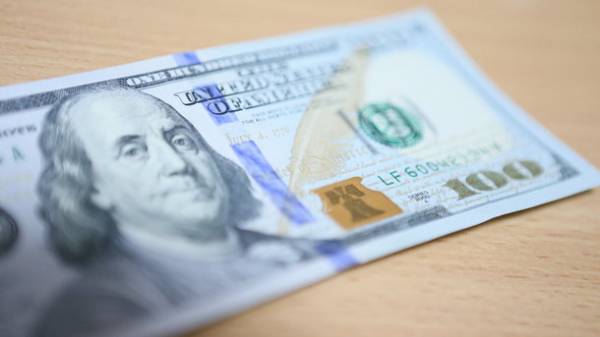 Today, July 20, the national Bank of Ukraine (NBU) has established such rates of major foreign currencies against the hryvnia:

Thus, the dollar, compared to yesterday’s values rose by a penny. Thus, the rate still holds below the psychological mark of UAH 26.

The Euro fell to four a penny, that does not compensate for the sharp increase on the 20 cents the day before. The ruble is “recovered” by a penny.

Wednesday, July 19, the dollar on the interbank currency market rose by a penny in the purchase and two pennies in the sale, the auction ended with quotes 25,94 – 25,96 UAH/USD. Euro on the interbank market yesterday traded at 29,89 – 29,91 UAH. Today’s auction has not started yet.