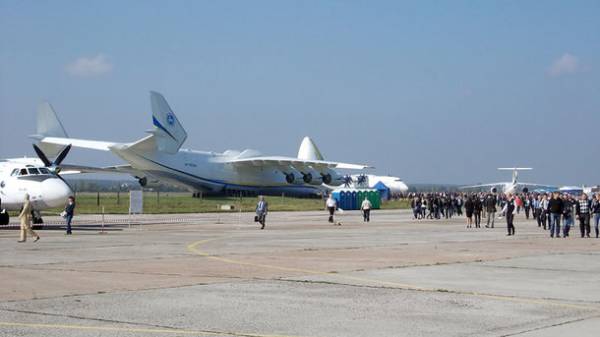 State enterprise “Antonov” is interested in the use of the airport “Kyiv-Antonov” in Gostomel to serve low-cost airlines. The company announced on its official page in Facebook.

“The development of infrastructure towards passenger service will be useful not only for the airport but for the region as a whole”, – said in the “Antonov”.

The company said that has created a working group for the preparation of a business plan for use of the airfield for maintenance of low-cost airlines.

“The airport “Gostomel” certified in the first category of ICAO, which allows it to send and receive aircraft around the clock throughout the year,” – said in the “Antonov”.

At the moment the airport in Gostomel is used as a port for cargo aircraft companies and flight tests.

We will remind, earlier Prime Minister of Ukraine Volodymyr Groysman suggested that not agreeing with “Zhulyany” and “Borispol” Ryanair can fly from the City.