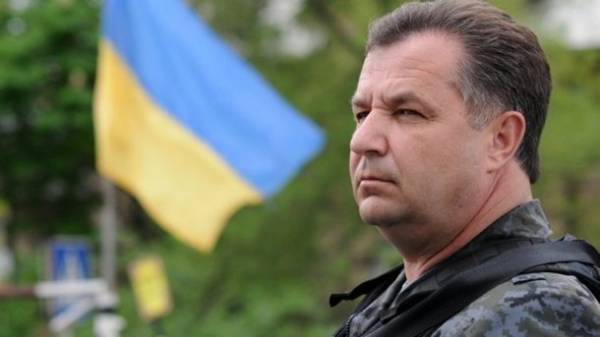 The Cabinet approved the establishment of the Institute of tank troops in Kharkov. At the Lviv Academy of land forces this decision will not be affected. This was stated by Minister of defense Stepan Poltorak, speaking at the Cabinet meeting, the correspondent of LIGA.net.

Poltorak noted that the Institute planned to create on the basis of military training faculty of the national technical University Kharkiv Polytechnic Institute.

“This ruling in no way affects the level, status, recruitment, financing of the army Academy. On the contrary, we consider the issue of opening the Lyceum in Kherson,” – said Poltorak.

According to him, also addressed the question of the establishment of the faculty of military training in Kamianets-Podilskyi National University and referral to the composition of the army Academy.

Earlier, President Petro Poroshenko said that the Armed forces of Ukraine till the end of the year are armed with modernized tanks T-72.