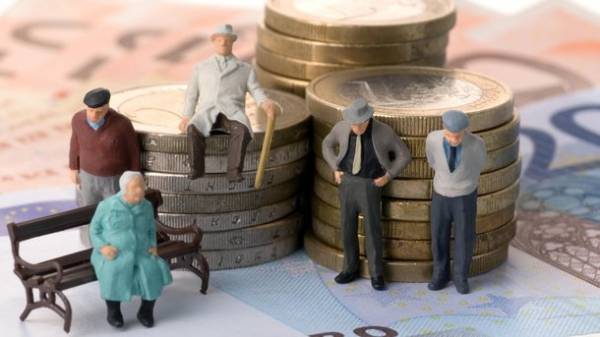 The Verkhovna Rada in the first reading adopted the draft law on pension reform. In the fall, if the document is accepted in the second reading and in General, half of all pensions will be recalculated. As a result, the Ukrainians will receive a “boost” from 50 to more than 1,000 hryvnia. The new pensions will appoint the new rules. The website “Today” has developed a calculator which allows you to roughly calculate what kind of pension can qualify for the Ukrainians.

The amount of the pension after the reform will be considered according to the following formula: the average salary over the last three years * the ratio of the average wage to own * number of years * 1%. The latter figure is the ratio of the estimates of seniority, which the government proposes to reduce from 1.35% to 1%. If the reform acted now, with the salary of UAH 10 thousand and 30 years of experience can qualify for a pension in 1651 the hryvnia. While reform – 2283 of the hryvnia. As explain in the Pension Fund (PF), the coefficient estimates of experience increased to 1.35% in 2008, without economic justification. Another reason why there is a need to review the ratio – reducing the rate of single social contribution from 37 to 22% in early 2016. According to the forecast of the government, the pension reform will allow for seven to ten years to eliminate the deficit of the PF, which last year amounted to a record 145 billion.

By the way, earlier “Today” I wrote about how requirements change pensioners and who will become “richer” after the pension reform. 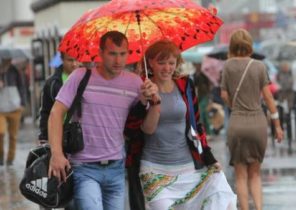