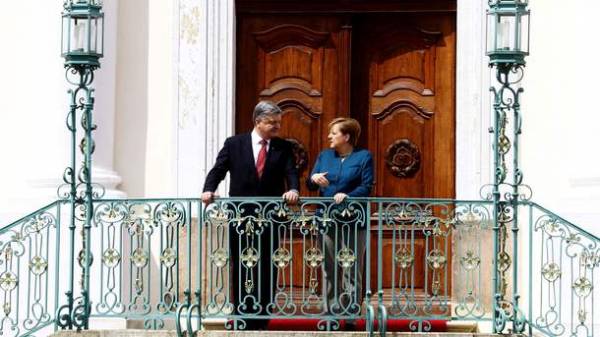 Negotiations of the President of Ukraine Petro Poroshenko with German Chancellor Angela Merkel, which lasted more than two and a half hours, said the Ambassador of Ukraine in Germany Andrey Melnik.

“Negotiations of the two leaders — President Petro Poroshenko and German Chancellor Angela Merkel, which lasted over two and a half hours,” the Ambassador wrote on Twitter.

Earlier it was reported that Poroshenko arrived in Berlin. It was also reported that Angela Merkel during the meeting with Poroshenko intends to discuss possible future meeting of the four leaders of the “Normandy format”.

In addition, she assured that will inform Poroshenko on the results of negotiations with Russian President Vladimir Putin in Sochi and with the new President of France Emmanuel Macron. 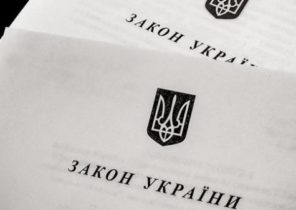