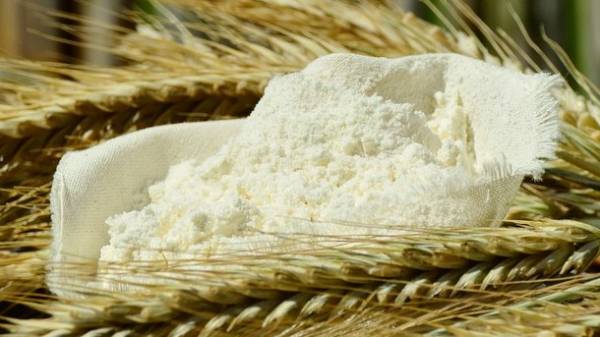 Ukraine in January-April 2017 imported 558 tons of wheat flour in the amount of 224 thousand dollars. This is evidenced by the SFS, reports Latifundist.

It is known that Ukraine buys abroad the flour varieties that does not produce itself.