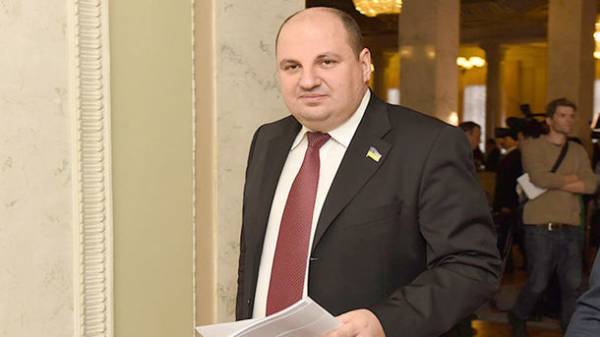 During the meeting, the Solomensky district court of Kiev for election of a preventive measure for people’s Deputy Borislav Rosenblatt revealed that a politician have the ability to pay by the requested party charges a Deposit. He said this before the beginning of the trial, reports Ukrainian Pravda.

Reporters asked the MP if he’s got the ability to pay a Deposit of 10 million, to which he calmly replied, “I Have a Declaration. There’s all recorded”.

Note that, to judge by the declarations of Rosenblatt for 2016, he does have the opportunity. It’s stated that he has cash in the amount of 1.72 million dollars (44 million).

Earlier it was reported that a Specialized anti-corruption Prosecutor’s office will ask the election to the people’s Deputy Borislav Rosenblatt measures in the form of collateral, and to insist that he handed over the passport.

Recall, 11 July, the Verkhovna Rada supported the proposal of the Prosecutor General on the withdrawal of parliamentary immunity from Borislav Rosenblatt.