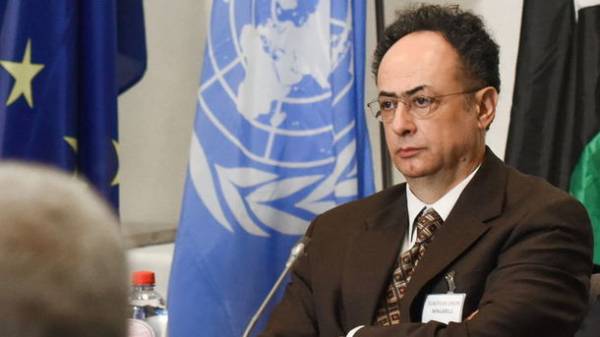 In the position of the EU in combating corruption in Ukraine, which should be accelerated and intensified, there have been no changes. This was at a meeting at the MPs said the head of the EU delegation to Ukraine Hugues Mingarelli, the press service of the EU delegation.

“The EU has closely followed the process of establishing a proper judiciary for the trial of corruption offenses, according to the Law of Ukraine on judicial system and status of judges, it was passed last year. We continue to stress the need for an independent, efficient judicial authority with the necessary powers and resources to the fight against corruption. We call for a transparent and independent process of creating this body and the selection of specialist judges”, – he said.

As is known, the fraction of the PPO offers the Parliament to abandon the creation of the anti-corruption court.