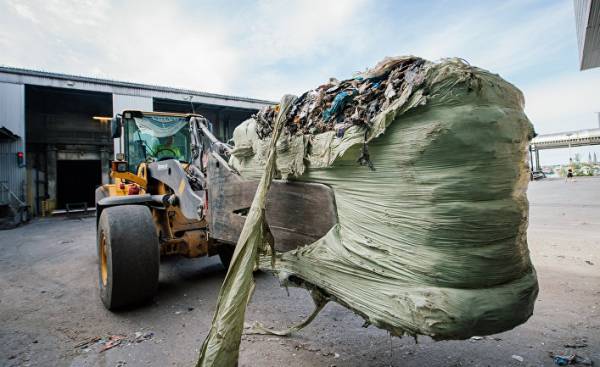 After the start of violent strikes Swedish garbage collectors, many interested in the question, as the salary of 35-36 thousand kroons (245-252 thousand rubles — approx. TRANS.) in a month is correlated with salaries of other professions. Scavengers earn about seven thousand crowns a month more teachers of preschool educational institutions, shows a comparative analysis conducted by Svenska Dagbladet.

“In a country called Sweden the scientist, who himself studied eight years longer receives the same salary as a garbage man. And given the education loan and so on, a scientist, actually, much worse. Gets how much a midwife and how she needs to learn? Analyst-biochemist? The kindergarten teacher? Nurse?” — says one of the readers of Svenska Dagbladet in Facebook.

Discussion regarding the salaries of the Stockholm scavengers broke out after the start of violent strikes in protest against the actions of the employer Reno Norden. The company demanded that the cleaners changed the collective agreement that will reduce wages with 35-36 thousand to 28 thousand kroons (196 thousand rubles — approx. TRANS.) in a month.

Scavengers supported in the debate on the Internet.

“Although I have very low salary, I still think the money that you deserve. Your job is not for sissies. So you fellows that came together and showed unity,” writes another reader Svenska Dagbladet.

Economic section SvD compared the salaries of representatives of several of the most common professions. The average salary of Stockholm’s garbage, which on average works for 29.5 hours a week, is for a few thousand crowns a month more than the average salary in the country as a whole.

How to earn other jobs

Here’s how to earn the representative of a number of other professions, according to the Central statistical Bureau of Sweden. In average salary includes salary and regular and irregular allowances, the figures given for the year 2016.

The salary of firefighters average of 30.6 thousand kroons (214,2 thousand rubles — approx. TRANS.) in a month. 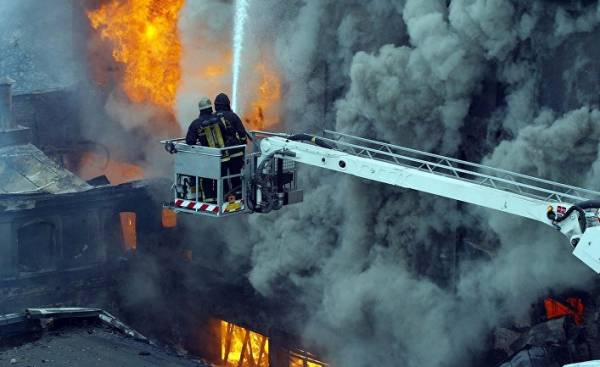 To become a firefighter, you need a biennial training in the specialty “Protection against accidents”, organized by the Agency for civil contingencies in the suburbs of Lund and Revenge in Sanda, North of Härnösand.

The teacher of the gymnasium

Training is extensive and requires from 4.5 to 5.5 years, depending on the direction. 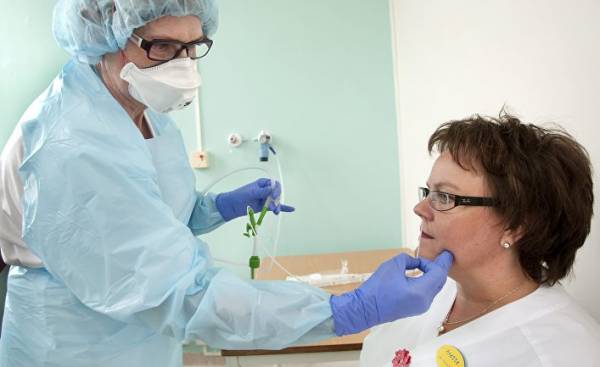 The training nurse is available in many universities and institutes of the country and involve three years of full day education.

The average salary of a kindergarten teacher — 28,7 thousand kroons (200,9 thousand roubles — approx. TRANS.) in a month.

The program of training of teachers of preschool educational institutions for up to 3.5 years and are available in many universities and institutes in Sweden.

Education implies 3.5 years of professional training. It can be obtained at most universities and institutes of the country.

A dental hygienist earns an average of 30 thousand euros (210 thousand rubles — approx. TRANS.) in a month.

Education involves a two-year course and is available only in some universities, for example, at the Karolinska Institute and the University of Gothenburg.

A personal assistant earns an average of 25.9 per thousand kroons (181,3 thousand rubles — approx. TRANS.) in a month.

Education for personal assistants is different, in many it is limited to the gymnasium. 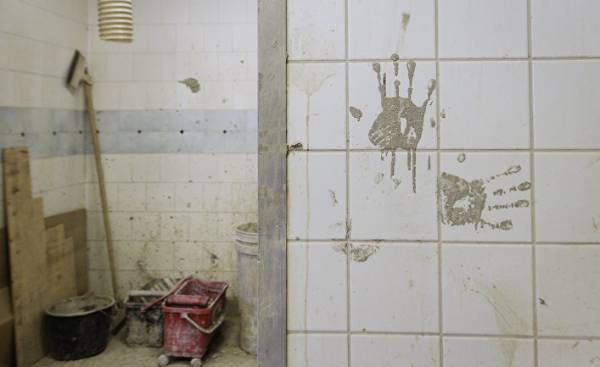 All prison staff before employment are the 20-week training amp the auspices of the Swedish Prison administration. Education is full-day students were paid wages.

The guards and officers of law enforcement

To work in this field, you need an education that provides, for example, Commission for the vocational training and working conditions in the sphere of protection. Requires at least 128 hours of lecture and 160 hours of practical training.

The average salary of a concrete worker is 31.2 thousand kroons (218,4 thousand rubles — approx. TRANS.) in a month.

In high-school teaching programme in the field of construction included the program of the cement Mason. After the exam the student gets a job as an apprentice. After 2.5 years of work issued professional license, which confirms that the specialist had received basic professional education.

To become a plumber, you need to go about the same way as being trained to be a Mason to obtain his high-school education under the program “heating, ventilation, air conditioning and construction” or similar in the framework of municipal adult education Komvux, and then to work for two years as an apprentice.

Should secondary education under the program “Construction” and then two years as an apprentice and qualifying exams is the way to profession a painter. 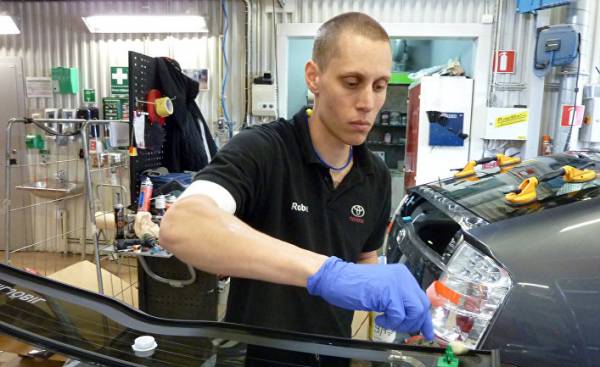 Becoming an auto mechanic may be different, but many go through education in a gymnasium in the direction of “Vehicle.”

Salaries of police officers in recent years, actively discussed. In 2016 a police officer earn an average of 32.5 thousand kroons (227,5 thousand rubles — approx. TRANS.) in a month. 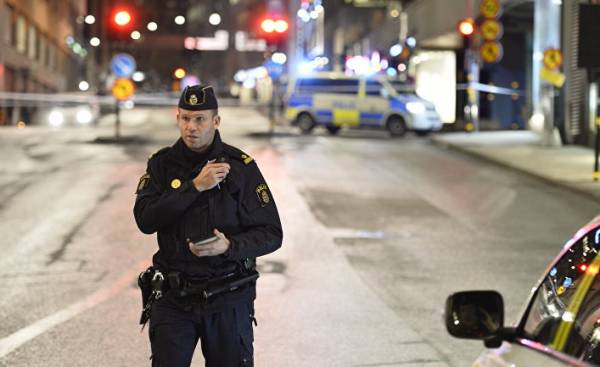 Education police requires two years and a half day training in Sodertorns Institute in Flemingsberg, umeå University or the Linnaeus University in växjö.

The average salary in the country amounts to 32.9 thousand kroons (229,6 thousand rubles — approx. TRANS.) in the month, less the current salary of the Stockholm scavenger, but higher than suggested, which caused large-scale strikes.