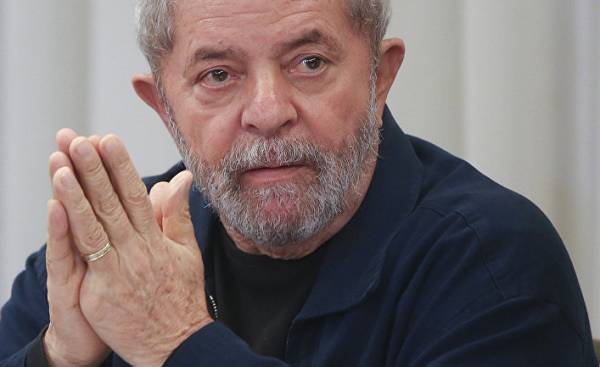 In Brazilian politics is dominated by the uncertainty principle. A term taken from the field of quantum physics, shows how difficult this situation is to explain and understand. That’s what we are trying to demonstrate.

The uncertainty principle States: the more precisely we measure some value, the more inaccurate our measure another corresponding value. In short, the more confusion, the harder it is to realize its magnitude.

The sentence imposed on former President Luiz inácio Lula da Silva — almost ten years in prison — it brings doubts as to the Brazilian policy to gigantic proportions. Being, according to polls, the most popular candidate in the presidential race of 2018, Lula runs the risk of becoming irrelevant in the case if his sentence is confirmed by the second instance. Another big question is, will survive in power, President Michel Temer and under what conditions.

The work of the Brazilian government was paralyzed, the Parliament desperately trying to prevent the investigation on charges of receiving bribes Temer. On the first vote in the Committee of the house of representatives of the parliamentary base Temer received the necessary number of votes to reject the request made by the General Prosecutor of the Republic. The vote in plenary, after which exposure of corruption or will cease or be taken into account, planned for mid-August. Until then the government will have to balance over the abyss.

The uncertainty about the candidacy of Lula and the weakness of the government of Temer to each other are not connected. In each case the problem has its origins. Lula had experienced the first serious blow because of questionable dealings with contractors, which was the period of his stay in power. Temer turned out to be the target of attacks from their former partners and participants of transactions of another type, which threatened to involve him directly in collective lawsuits.

Brings together Lulu and Temer that they were accomplices in the crime were the same contractors that are historically associated with political corruption in Brazil.

This kind of confusion plunges the country into the impenetrable chaos, which Brazil has not experienced since the return to democracy in 1985. Overall the presidential election so far has helped to keep political and economic crisis, born with a weak, insolvent, and corrupt governments. However, it is not possible to imagine the emergence of a political figure, able to bring order to the chaos only intensifies.

Recent polls indicate that 30% of voters in the presidential elections of 2018 are ready to give their votes to Lula. MP from the far-right Hair, Bolsonaro receives 16%, followed by former Senator Marina Silva with 15% of votes. All other candidates have less than a third of the votes.

Bolsonaro, in this alignment of forces — a new face. He is former military, a supporter of military dictatorship and the enemy of inclusive policy towards minorities, particularly gays and transgender people. The likelihood that a power vacuum formed in the absence of strong leadership, will allow him to gain popularity among the Brazilian electorate in the next 18 months will only exacerbate the political crisis. 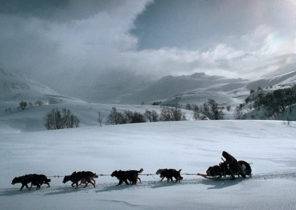