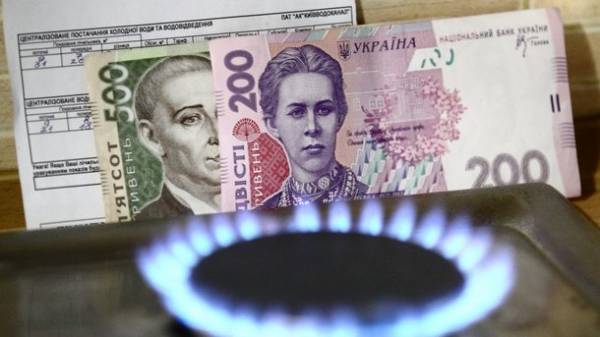 “We will apply the tariffs for gas and heating based on the capacity that will allow to transfer some of the cost for the summer months,” – said in the Memorandum with the IMF. The document also stated that innovation must take before the end of July (originally planned to introduce a subscription fee until the beginning of may). The website “Today” to find out whether the Ukrainians will pay for heating in the summer.

The introduction of a “tariff for delivery of heating” actually means that the tariff will be divided into two components: the direct cost of heat and fee for infrastructure maintenance. The first component you will have to pay only during the heating season, and monthly fee – all year round.

At the request of the website “Today” member of the National Commission, which performs state regulation in energy and utilities (NKREKU) Ruslan Mashliakivsky explained: “the establishment of two-part tariffs for Central heating can be an exclusive initiative of the supplier of heat“.

Providers who choose to use the two-part tariff, divide the cost of heat into two components: semi-fixed (what you need for the maintenance of infrastructure) and the conditional variable (the cost of the heat). A relatively constant component and a called subscriber fee.

The cost of license fee can range from 20 to 100 hryvnia, is dependent on the economy of the enterprise. If a double-rate tariff to impose the same until the end of July, as stated in the Memorandum, for the heat will have to pay all year round, but in winter the amount in the payment can decline, but August and September will have to pay 100 UAH monthly fee. 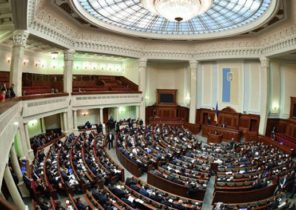 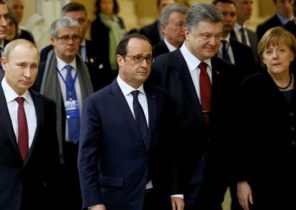 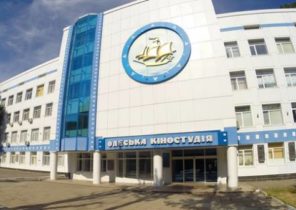