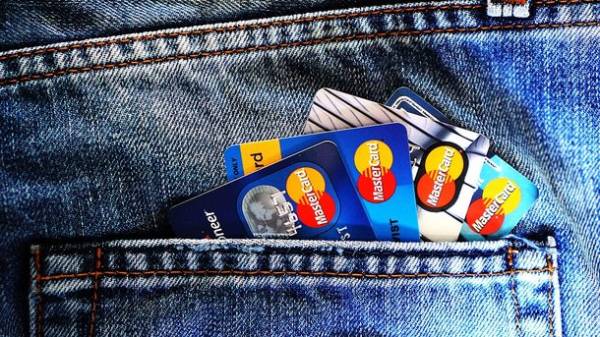 In Ukraine according to various estimates below the poverty line are 40 to 60% of the families. A few years ago as a result of the military aggression in the East, the annexation of Crimea and the loss of GDP the economy was under serious attack. The number of Ukrainians below the poverty line, according to the Institute of demography, has grown almost twice. The indexation of pensions and minimum wages were frozen and the inflation rate reached the record level of prices rose more than 40% for the year. The last two years, experts say, the situation stabilized. The number of “poor” Ukrainians this year could be reduced by 16 percentage points, the minimum wage has doubled, and the average, according to government estimates, by 37%. The website “Today” figured out how many Ukrainians are below the poverty line and how can grow revenue this year.

How many Ukrainians are poor

There are several methods for determining the poverty line: the UN believes the poor are those who receive less than five dollars a day, according to a different methodology, the poverty line – 75% of the average flow of the Ukrainians for the month. According to experts, method of “five dollars” does not take into account the price level in the country and many other factors. You can focus more on one factor. The Ministry of social policy each month determines the actual value of the consumer basket. Those who earn less – poor. A lot of interesting things about how the consumer basket is calculated, can be read here.

In the report , the UN stated that Ukraine is below the poverty line are approximately 60% of Ukrainians. Those who live on less than $ 150 per month (at the current rate of approximately 3900 UAH). At the same time, the established minimum subsistence level in Ukraine – about two dollars a day. 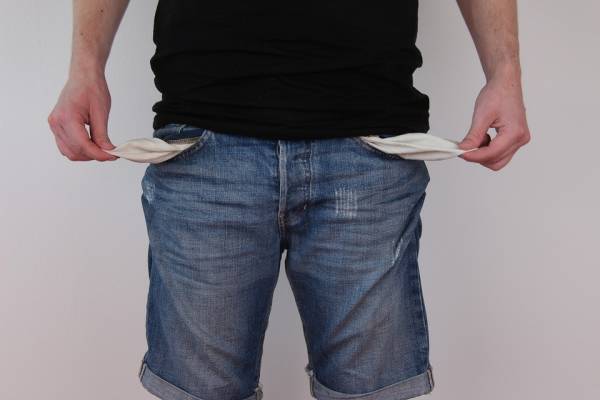 “In General, the methodology for measuring poverty in Ukraine corresponds to international standards…and it turns out that incomes barely provide for the needs in food 51% of the population consider themselves poor 76% of Ukrainians, the income below the officially established subsistence level have 6% of the population, i.e. below the estimated subsistence minimum (it expects the Ministry of social policy) – 52% spend less than 75% intermediate level 23%”, – said the chief demographer of the country Ella Libanova about poverty in 2016.

“Well, it turns out that incomes barely provide for the needs in food 51% of the population consider themselves poor 76% of Ukrainians”, – said the chief demographer on the situation of poverty in the past year.

This year is below the actual subsistence minimum will receive about 42% of Ukrainians, says head of the Department of research of the standard of living of the Institute of demographic studies NAU Lyudmila Cherenko. That’s the number of Ukrainians may be considered poor.

The situation over the last few years has improved. So, in 2015 the poverty line was 58% of Ukrainians. However, in 2014 the poor on this basis was considered, only 28% of Ukrainians. This year on poverty in the first place will affect the growth of the minimal salary in half. In addition, it is expected that in October the Ukrainians “will asurement” pensions – more than five million people will receive an increase from 50 to more than 1,000 hryvnia.

Poverty is reduced if the growth of social standards ahead of inflation, says Lyudmila Cherenko. In this year’s budget indicated that social standards need to grow two percentage points faster than inflation. However, as suggested in the government, the inflation rate this year will outstrip the budgeted figure. 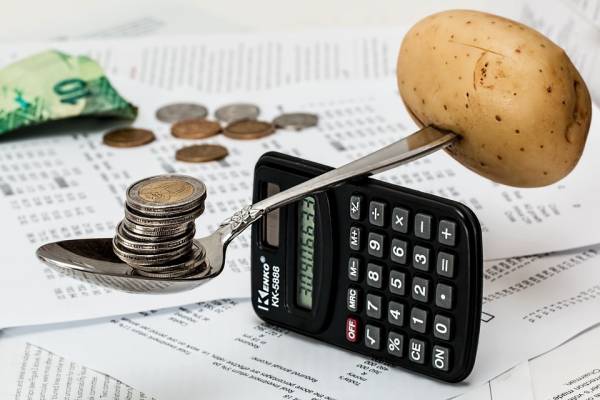 Social standards, including the minimum wage affects the welfare of the poorest Ukrainians, says HR expert Alexander Belous. In the commercial sector wages are rising faster. The average salary in Ukraine at the moment is 6840 hryvnia, according to the data of the state statistics. For 12 months it has grown on 37,2%, a record high over the past few years. In the budget resolution to 2020 predicted that within three years, the average Ukrainian salary will reach 10 537 USD.

See ALSO: who in Ukraine the highest salaries and who are the easiest to find salary

In December of this year the living wage in Ukraine will be increased from 1624 to 1700 UAH. To a living wage “tied” some payments, including the pension for loss of breadwinner. In the case of the death of one of the parents is a single mother or father is entitled to a monthly pension per child up to 18 years (for students up to 23 years. From minimum subsistence level for a child taken away, the average monthly family income per person. The difference to single parent pay on a monthly basis.

In addition, persons who receive social benefits is less than the minimum pension, have the right to address in bodies of social protection and to “boost” up to the subsistence level La disabled.

Indexation of pensions the government proposes to move from December to October of this year. The minimum payout will be increased from 1312 to 1373 UAH. As a result, pensioners will receive an increase of 61 UAH.

“To say “to get rich” is probably not quite right. Now the salary is already ahead of even the cumulative, i.e. total, the rate of inflation for several years. According to various sources, now the average salary in Ukraine is growing 20% per year. If the economy will develop steadily, the rate of inflation will, as planned, to reach 10-12%, it can be assumed that the household percent 10% this year “get rich”, – says Alexander Belous.

“If the economy will develop steadily, the rate of inflation will, as planned, to reach 10-12%, it can be assumed that the household percent 10% this year “get rich”, – says Alexander Belous.

Earlier, the website “Today” I wrote how to develop Ukraine’s economy, according to the forecast of the Cabinet of Ministers. What problems Ukrainian economy will have to face in the next 10 years, can be read here.

In the United States introduced new sanctions against Russia