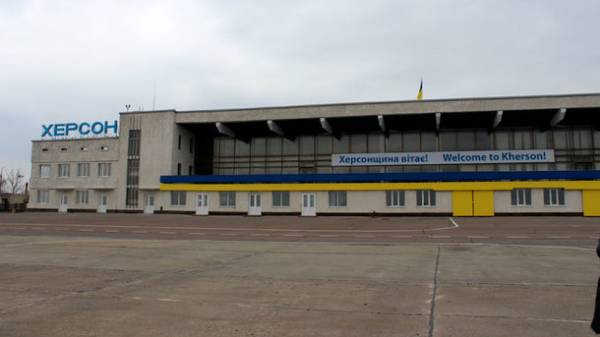 The guards at the airport “Kherson” was detained citizen of the Russian Federation, which was in the international wanted list for murder.

During the execution of one of the flights at the airport on the citizen of the Russian Federation worked the Interpol database.

“The Russians wanted by law enforcement authorities for criminal prosecution for murder,” reports the press service of the State border service of Ukraine.

The citizen of the Russian Federation transferred to the National police of Ukraine.

Earlier it was reported that the guards “took” a citizen of Moldova, which sought law enforcement officials in Spain and Portugal.