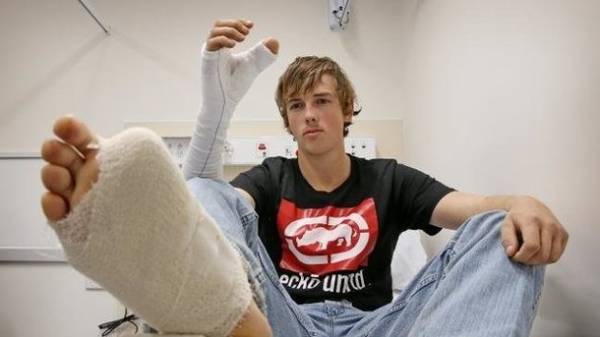 Australian farmer Zack Mitchell collision with a wild bull lost thumb. Doctors were unable to save the organ, and they offered Mitchell a non-standard solution is to transplant the finger from foot to hand – writes “Popular Mechanics”.

Injured farmer received more than two months ago and up to this point did not think about the operation, trying to adjust to life without one finger on a hand. However, this greatly interfered with his work, and then he went to the hospital. Doctors tried to return him the finger (which he, incidentally, thrown into the icy water, trying thus to save it), but they failed. 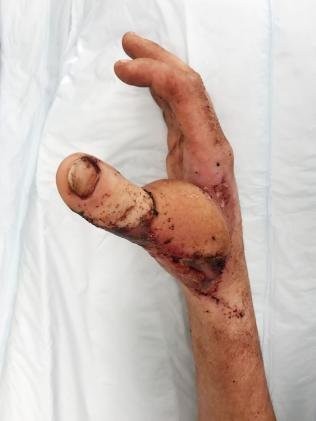 According to Mitchell, he first thought to install a plastic prosthesis, but the doctors asked him to replace the loss with the help of the big toe. So the farmer will be able to restore all the functions of the hands, but rehabilitation will take a year.

Such an operation — complete transplanting of finger — yet uncommon, doctors say Mitchell. Australian farmer was afraid that due to the removal of a big toe he won’t be able to walk normally, but the operation did not affect it.