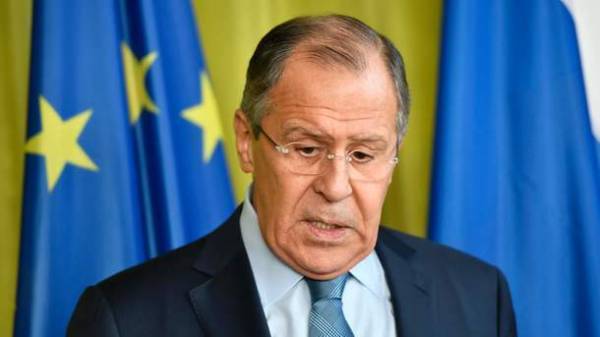 Russia wants to see Ukraine a stable and democratic government. This statement was made by Minister of foreign Affairs of Russia Sergey Lavrov, write “RIA Novosti”.

“We really want Ukraine to be a normal state, the democratic, to power, which still largely lies in the hands of radicals who do not obey anyone, including their Supreme commander, was eliminated to a monopoly on force in this country,” – said the head of the Russian foreign Ministry.

Sergei Lavrov added that Russia wants to see its neighbor Ukraine a stable country where all minorities (linguistic, religious, ethnic) live freely and enjoy all the rights provided for in international conventions, in particular conventions of the Council of Europe.

“We want to see Ukraine as a country which is not created artificially Russophobic policy”, – said the Minister.