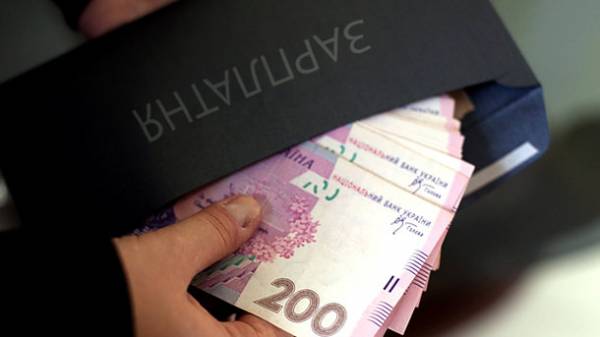 The situation with poverty in Ukraine over the last few years has improved. So, in 2015 the poverty line was 58% of Ukrainians. However, in 2014 the poor on this basis was considered, only 28% of Ukrainians. This year on poverty in the first place will affect the growth of the minimal salary in half. In addition, it is expected that in October the Ukrainians “will asurement” pensions – more than five million people will receive an increase from 50 to more than 1,000 hryvnia.

Poverty is reduced if the growth of social standards ahead of inflation, says expert at the Institute of demography and social studies, Liudmyla Cherenko. In this year’s budget indicated that social standards need to grow two percentage points faster than inflation. However, as suggested in the government, the inflation rate this year will outstrip the budgeted figure.

Social standards, including the minimum wage affects the welfare of the poorest Ukrainians, says HR expert Alexander Belous. In the commercial sector wages are rising faster. The average salary in Ukraine at the moment is 6840 hryvnia, according to the data of the state statistics. For 12 months it has grown on 37,2%, a record high over the past few years. In the budget resolution to 2020 predicted that within three years, the average Ukrainian salary will reach 10 537 USD.

In December of this year the living wage in Ukraine will be increased from 1624 to 1700 UAH. To a living wage “tied” some payments, including the pension for loss of breadwinner. In the case of the death of one of the parents is a single mother or father is entitled to a monthly pension per child up to 18 years (for students up to 23 years. From minimum subsistence level for a child taken away, the average monthly family income per person. The difference to single parent pay on a monthly basis.

Indexation of pensions the government proposes to move from December to October of this year. The minimum payout will be increased from 1312 to 1373 UAH. As a result, pensioners will receive an increase of 61 UAH.

Earlier, the website “Today” I wrote how to develop Ukraine’s economy, according to the forecast of the Cabinet of Ministers. What problems Ukrainian economy will have to face in the next 10 years, can be read here. 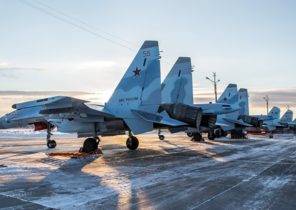