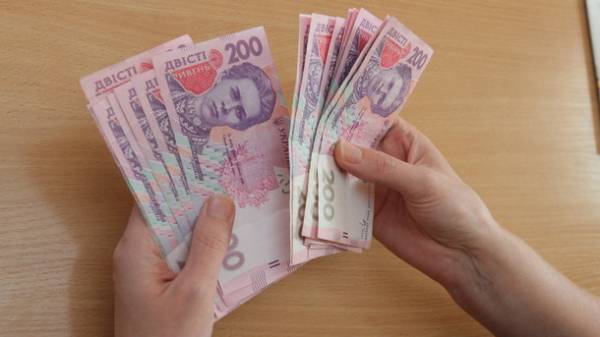 As of July 1, 2017, the amount of cash in circulation in Ukraine amounted to 331 billion hryvnia. This was reported by the press service of the National Bank of Ukraine (NBU).

Since the beginning of the year, the amount of cash in circulation decreased by UAH 10 billion. 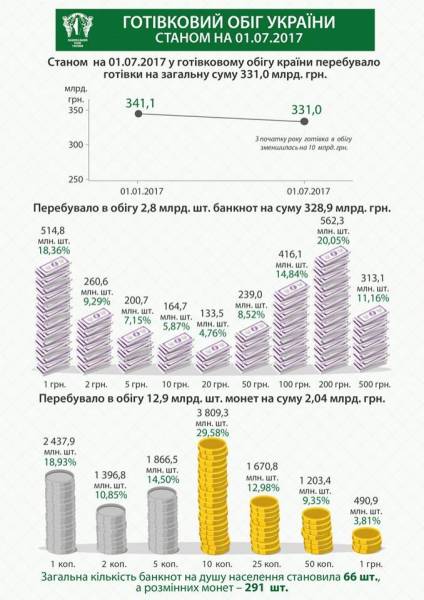 The total number of banknotes per capita was 66 pieces, and coin — 291 thing.

Recall from 2017 in Ukraine came into force the reduction of the limit on cash payments from UAH 150 thousand to UAH 50 thousand. The national Bank of Ukraine has repeatedly stated that the focus on promoting “Bank transfer”, which, in the opinion of the regulator, lead to legalization of the Ukrainian economy.