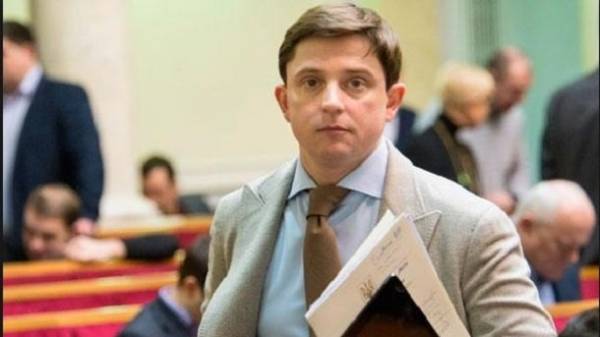 This was stated by people’s Deputy Oles Dovgy, referring to colleagues in the Parliament.

“One law for all, so be careful with these polls. Because it is a violation of the regulations of the Verkhovna Rada in not voting for something, and the Constitution! Think about what you’re doing!”, – said Dovgy.

We will remind, on Thursday the Verkhovna Rada in the second reading and in General adopted a new version of the Law on the constitutional court of Ukraine. Voted 245 deputies. The vote took place without discussion and amendment of the relevant Committee, which angered many members.