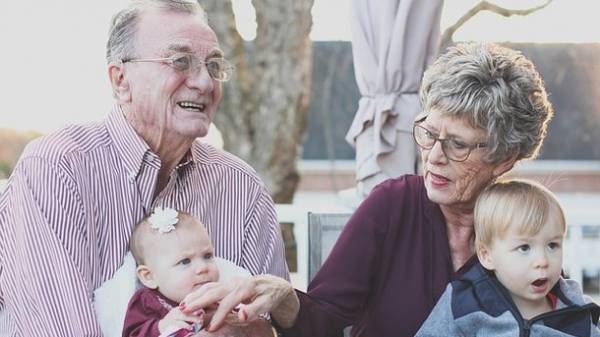 Elderly people cheat on their husbands and wives more often than young people. Figured it out by scientists of the Institute of family studies.

According to their data, 20% of married Americans over the age of 55 years admit an extramarital sexual relationship, compared with 14% of respondents younger than 55 years, reports “New time”.

We can assume that this is simply because older people are married longer and thus had more time for infidelity, but research shows that cases of adultery in high marriages has grown rapidly since 2000.

At the same time, the share of extramarital sexual relationships among married couples aged 18-55 years declined, which shows the differences.

The study entitled “a New age gap in extramarital sex in America” led by Nicolas H. Wolfinger, Professor of the Department of family and consumer studies University of Utah. It is based on analysis of data from the General social survey.

It is also noted that the study refers to extramarital sexual relations in General, not just adultery solely in the relationship. In addition, there is a likelihood that the results reflect the growth of polyamory or “ethical kamonohashi” – that is, sex with other people, with the consent of your partner.

“Reducing the incidence of extramarital sex among young Americans, seem to portend the future of monogamous marriage. But the seeds sown by sexual revolution, still give unexpected results among older Americans,” concluded, Wolfinger.