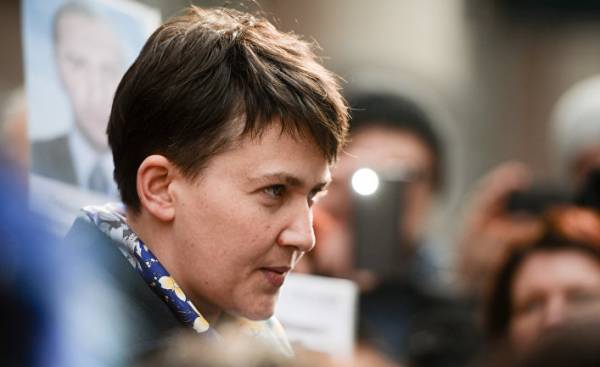 When I was about to turn 18 years old, I asked dad if he wanted to teach me to drive. It would be much cheaper than going to a driving school.

“No way. I ain’t never anything to teach you. We will be only to swear,” dad said.

It’s true, because I was argumentative. Sometimes even too much. I considered myself a sort of Little my, a great fighter against the authorities, and, in my opinion, most Westerners (especially in Sweden) also prefer to see themselves that way. Few people want to obediently follow the crowd.

Being a journalist, especially in Russia, long and hard I practiced to Express their disagreement. But it taught me that “inconvenient” people who actually contribute to the development of society, more often than not rebel for nothing. They just don’t have time for this.

I thought about this when I interviewed a Ukrainian fighter pilot Nadezhda Savchenko. Readers ‘ letters and comments on Twitter showed that the Swedes are sympathetic to Savchenko because she is a rebel. This is true — but not in the sense in which, I suspect, many understand it.

Savchenko refused to obey their superiors in the army, when they tried to get her to do “stuff”. But she did not fail to clarify:

“But I have always polished his boots and rubbed the buckle. They cut hair. I’m never late. I have nothing to blame, as for my appearance or performance of duties”.

In other words, Savchenko was not considered an end in itself look sloppy, not to return in time to dress against the rules or allow the hair to grow only because the army expected short haircut. That is, it did not spend the energy to rebel against things, which consisted of the very environment that she’s on their own have chosen for themselves.

Instead, she was protesting against the real problems. Against meaningless jobs and against the fact that she was not allowed to fly a fighter just because she is a woman.

I firmly believe that you need to be able to object to the authorities. Children need to learn to argue with their parents, and subordinates, with superiors. It is simply necessary for personal development, in order to be able to think for yourself.

On the contrary, I find it hard to understand the form of protest, which affects primarily the appearance. For example, casual clothes for official meetings. Or the habit of sitting in the class in a cap and street clothes. Or calls to turn the celebration of Lucia Day in class wrestling with the rules. For equality bearded Lucia in practice have no meaning.

A few years ago in Sweden was a lively debate about whether students sit in classes in caps. The Swedish national Agency for education then proposed a General rule that students can wear in class and cap, and outerwear, as well as they are allowed to use mobile phones. In most other countries it is customary to remove outer clothing and hats, entering the house, which contributes to a more relaxed and pleasant atmosphere. I don’t know what benefits will give us the refusal of this custom in the schools, except for the fact that the person is allowed to make the choice yourself, but in a completely non-significant region. It is strange that the Agency of education generally put on the agenda of such a senseless riot.

If I was a new recruit to the regiment of Lieutenant Savchenko, I probably would have kept making remarks. I’m often late and poorly polished shoes. But I didn’t want to be a soldier.

It was Savchenko. And she wanted to be a great soldier. All she did was the best way.

In schools these students are female are called “good girls”.

Groisman commented tranche of $ 1 billion from the IMF 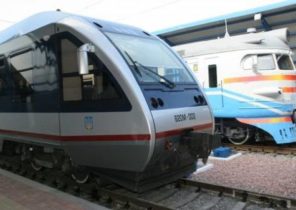