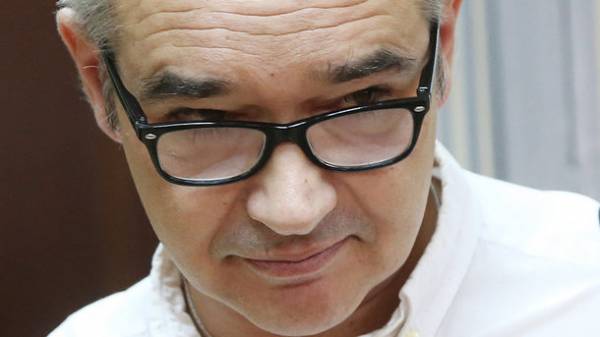 On the night of July 9, died a famous Russian blogger Anton Nosik. About it reports “Varlamov.ru” with reference to several of his friends.

It is noted that on 4 July the Spout turned 51 years old.

See also: In the U.S., has died the actor of the famous TV series “True blood”

The death occurred around two o’clock in the morning. According to preliminary data, the Nose had a heart attack. Other details yet (10:40 GMT) unknown.

Recall that in October last year, Anton Nosik was convicted of extremism for publishing on his page in the social network of an article entitled “Wipe Syria off the face of the earth”, which he posted October 1, 2015.

The blogger is also known for his Ukrainophobic statements. He called Ukrainians “cancerous cell” that are supposedly “happy” the crash of a Russian military Tu-154 plane over the Black sea.