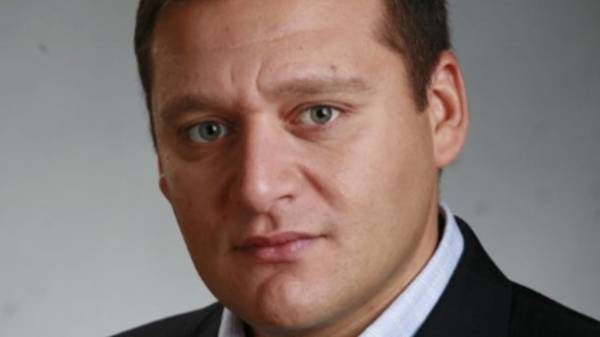 Submission for withdrawal of immunity and prosecution of people’s Deputy Mikhail Dobkin will consider next week, July 12. This was told on air of TV channel “112 Ukraine” people’s Deputy from BPP Pavel Keskar, the “GORDON”.

He noted that in consideration Dobkin regulation Committee to start on Wednesday.

“Performance on Dobkin will be considered next plenary week on Wednesday. In accordance with the law on rules of procedure, the submission may be considered after the five-day period given to the Deputy for questioning. The deadline is Monday (July 10 – ed.),” said Keskar.

Recall that on 29 June the Prosecutor General of Ukraine Yuriy Lutsenko said that made a submission to the Verkhovna Rada on granting of consent to prosecute, arrest and detention of Mikhail Dobkin.

Later the MP said that the Prosecutor General made a mistake in the names, when he announced the submission to Parliament submission to the lifting of his parliamentary immunity.