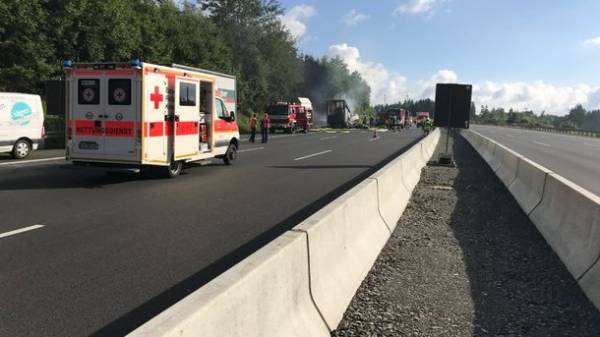 Ukrainians among victims of road traffic accidents in Bavaria (Germany) no. About it on Twitter, reported the press service of the Department of consular service of the MFA of Ukraine.

“Police of Bavaria, reports that there are no Ukrainian citizens among victims in road accidents in the city of Sochi”, – stated in the message.

Recall that the Bavarian police confirmed that killed all 18 people missing in a car accident on the highway in the South of Germany. 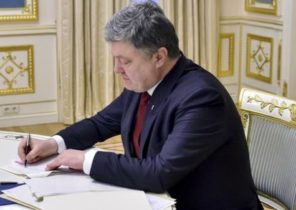