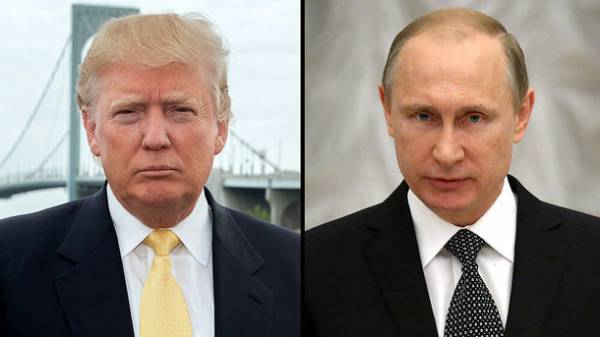 The US President Donald trump called his meeting with Russian President Vladimir Putin as stunning.

He stated this on Saturday in Hamburg during a meeting with the Prime Minister of great Britain Teresa may, The Guardian reports.

According to the American President, the meeting with Vladimir Putin, which took place on Friday, was “stunning”.

As you know, the meeting lasted more than 2 hours.

While she had agreed to the truce in the South-West of Syria. In addition, Putin and trump discussed Ukraine. Also raised the issue of Russia’s interference in U.S. elections.

As said after meeting U.S. Secretary of state Rex Tillerson between the two leaders has been “positive chemistry”.