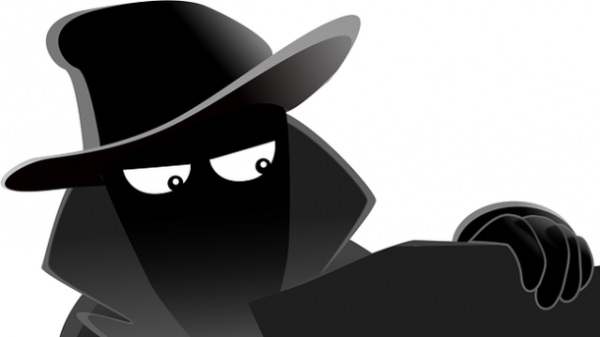 In the United States suspected of espionage activities of about 150 individuals linked to Russia, reports “observer” with reference to data of CNN.

The channel, citing current and former senior US intelligence officials said that after the election, Donald trump President, the U.S. increased the number of Russian intelligence.

According to former CIA officer Steve Hall, “the Russian spies may seek additional information about the new administration of Donald trump, because she’s still unpredictable.”

Earlier, foreign Minister of Russia Sergey Lavrov has told, how employees of the U.S. Embassy in the recruitment process of their Russian colleagues even dressed in women participating in the rallies of the Russian opposition. 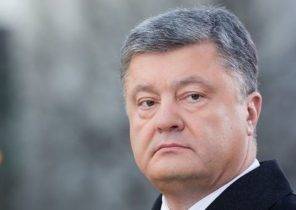