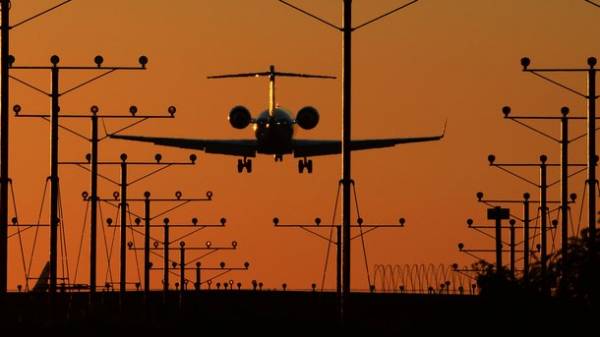 The Prosecutor General’s office of Mexico announced the start of the investigation into the deaths of two young girls in the town Chinipas (state of Chihuahua), who took selfies while on the runway, according to Sinembardo.

The victims were identified as 18-year-old Mice Mendoza corral and 17-year-old Clarissa Morkel Miranda. The eldest of the girls studied at the law faculty, the youngest this year was to finish school.

According to Diaro, a friend came to the races, which were organized near the runway. Girls out on the strip to take some photos on the phone. Because of the noise they didn’t hear the sound of the falling plane, but the pilot failed to avoid a collision. Wing demolished the girls ‘ heads.

Earlier it was reported that the photographer nearly lost his life trying to capture on camera boarding the plane.