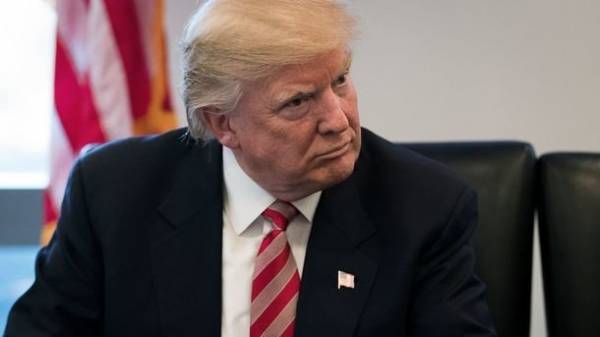 Today on Twitter of US President Donald trump appeared unpleasant for Ukraine, the message that Kiev allegedly interfered in American elections. The network reacted to the scandalous statement of the American leader.

So, trump said that the sabotage of his campaign was for the benefit of his rival Hillary Clinton.

“Ukrainian attempts to sabotage the campaign of trump’s “quiet work to promote Clinton.” So, where is the investigation of G. P. (General Prosecutor. — Ed.)?”, — trump wrote on his Twitter page. 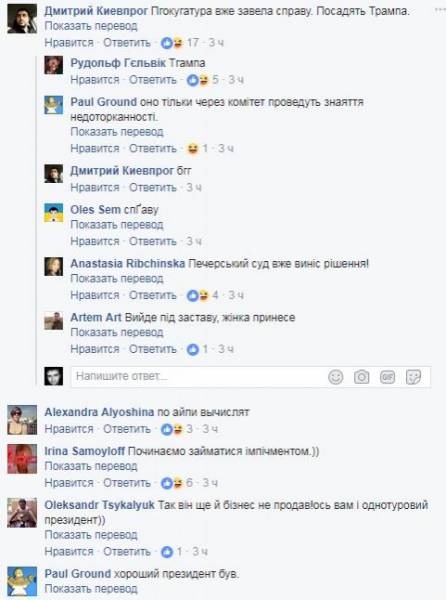