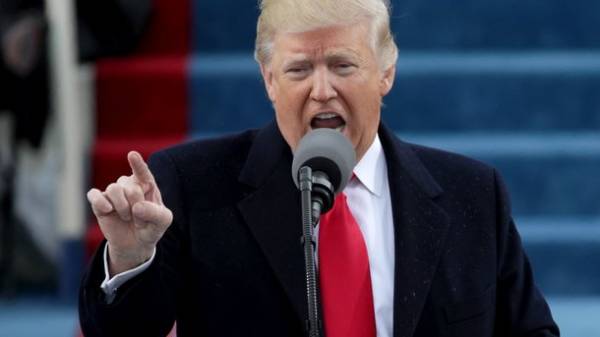 The President of the United States Donald trump criticized North Korea’s actions and stated that he sees “some pretty harsh steps” against the DPRK.

“I think we have to see what will happen within a couple of weeks and months with respect to North Korea. A shame that they behave. They are very, very dangerous. And something has to be done with this,” said trump.

While trump said that he wouldn’t want to talk about what he plans to do against the DPRK. However, the US President warned that “considering some pretty harsh steps.”

We will remind, the USA declared readiness to use military force against the DPRK. 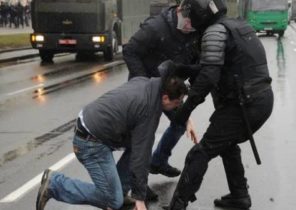 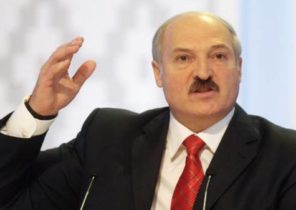 Lukashenko is increasingly talking about the Maidan in Belarus