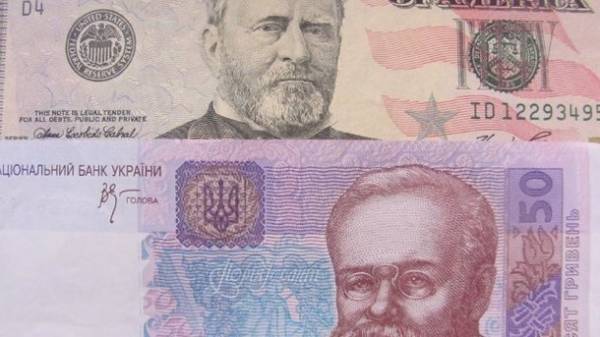 Inflationary expectations in Ukraine has improved due to the favorable situation on the currency market. About it said acting head of the National Bank of Ukraine (NBU) Yakov Smoliy.

“Since the beginning of the year continued strengthening of the hryvnia against the U.S. dollar,” – said resin.

He said the reasons for the strengthening of the national currency:

According to Smoliy, easing foreign exchange restrictions have not had a major impact on the currency market of Ukraine.

High supply of foreign currency has also allowed the NBU to replenish international reserves – in General, the regulator has bought more than 1.3 billion U.S. dollars, increasing reserves to almost $ 18 billion.

The NBU has also estimated that Ukraine thanks to the IMF could reach $ 20 billion foreign exchange reserves by year-end.