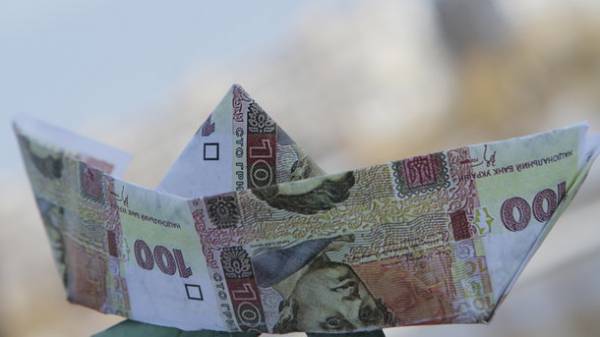 Today, April 3, the national Bank of Ukraine (NBU) has established such rates of major foreign currencies against the hryvnia:

Thus, the dollar exchange rate, compared with values Friday, March 31, rose by five cents and rose once again above the psychological mark of 27 UAH/USD.

The Euro fell to eight cents. The Russian ruble once again “recovered” by four pennies.

Friday, 31 March, the dollar on the interbank currency market of Ukraine increased by eight cents in the sale and purchase. The auction ended with quotes 27,05 – of 27.09 UAH/USD. Today’s auction has not started yet.

As reported today, April 3, the international monetary Fund (IMF) who previously had a meeting of the Board of Directors on the allocation of Ukraine the next credit tranche of $ 1 billion, needs to consider the continuation of cooperation with Ukraine.