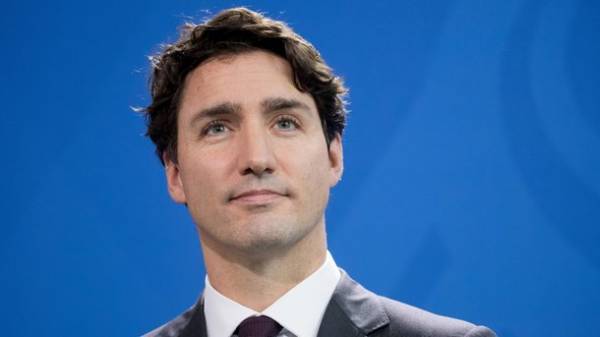 The international community calls on Putin to take “the right decision” choosing between support for the Syrian regime or cooperation with the rest of the world. This was stated by Prime Minister of Canada Justin Trudeau, transfers “UKRINFORM”.

Recall also, on April 4 during a chemical attack on the town of Khan shaykhun in Syria killed 89 people. In response to the attack, the United States released by the Syrian air base 59 cruise missiles “Tomahawk”. The goal of air strikes called “deter the regime from using chemical weapons again.”

Where does the arms race