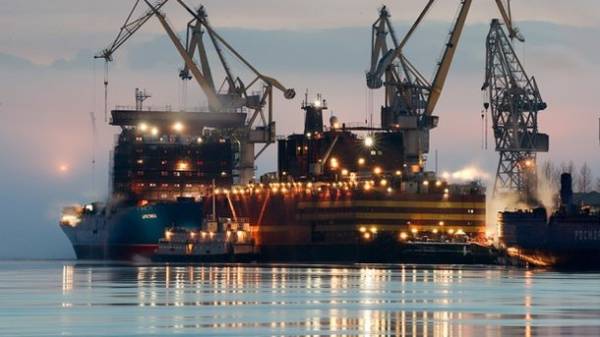 Under construction in St. Petersburg floating nuclear power plant “Akademik Lomonosov” was a fire. About it “RIA Novosti” has informed a source in emergency services of the city.

It became known that the fire managed to be localized in the area of 16 square meters.

“Nuclear reactors at the station is not yet installed, the fuel is not loaded. The fire is currently contained in an area of 16 square meters affected, according to preliminary data, no. There is a fire”, — said the Agency interlocutor.

It is also reported that the situation was brought under control.

As reported, in late June in the exclusion zone there was a fire in the area of 20 ha, which was extinguished more than a hundred rescuers, a helicopter and planes, however, Chernobyl is not threatened.